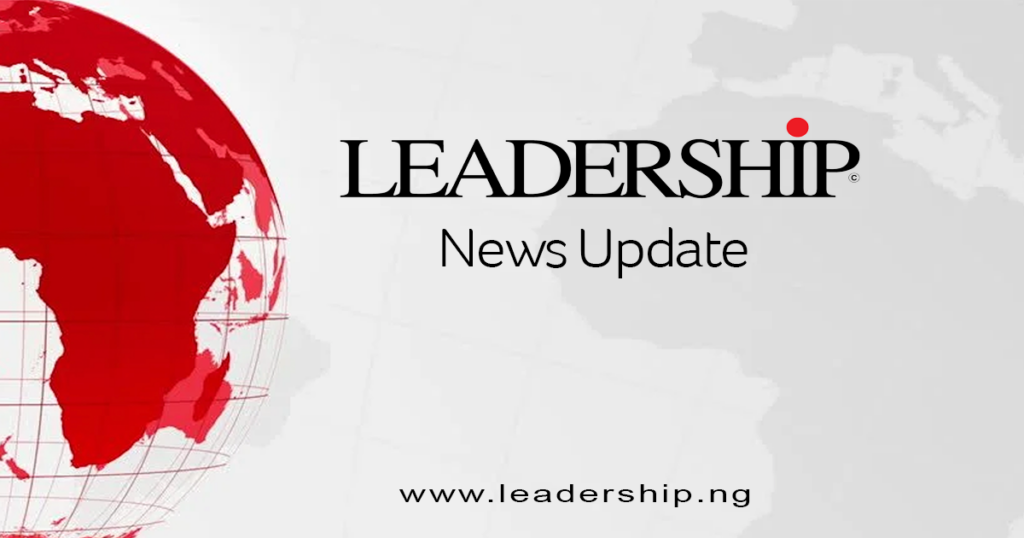 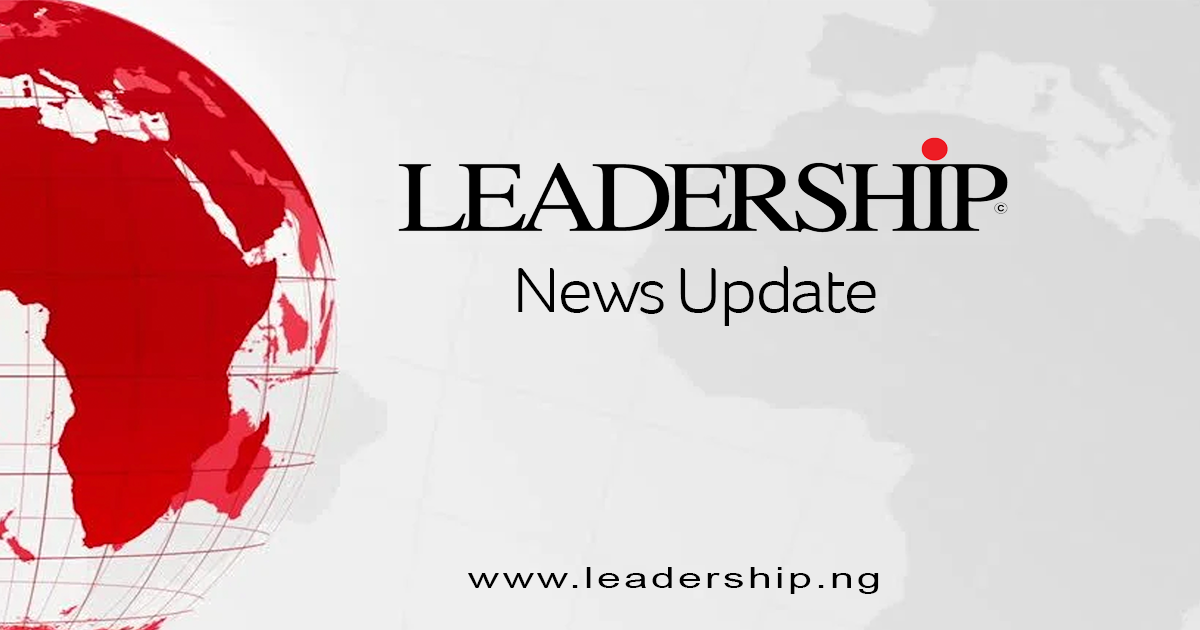 IPOB spokesman, Emma Powerful, stated this while reacting to Kwankwaso’s comment that the North would not vote for Obi because of IPOB’s agitation in the South-East.

The former Kano State governor made the comment when he appeared on Channels Television’s Politics Today on Sunday.

But, reacting to Kwankwaso’s assertion, the IPOB spokesman said Obi should not be linked to the group, adding that he (Obi) has never identified with their cause.

“Nigerian politicians, generally, and Kwankwaso in particular, should desist from linking IPOB with Peter Obi, his political ambition and campaign. Peter Obi is not an IPOB member and never supported our agitation for freedom at any time because he pursues a totally different goal from that of the Indigenous People of Biafra.

“Peter Obi is not a member of IPOB and he is neither agitating nor in support of our self determination struggle. Why associate him with IPOB’s struggle for freedom?

“IPOB does not know who Peter Obi is going by our biodata bank,” the IPOB spokesman said.

He added that IPOB is a disciplined movement and would not abandon its cause to delve into Nigerian politics.

The statement added, “Our singular objective is to extricate our people from the debilitating environment that prevents Biafrans from attaining our fullest potential as human beings, exit from the contraption called Nigeria and be able to determine our fate through putting to use our intrinsic endowments and ingenuity in an enabling environment in a free and Independent Biafran Nation.

“Our demand is our inalienable rights to self-determination and this we seek through a universally recognised and accepted political process called referendum as stipulated by the United Nations Charter. 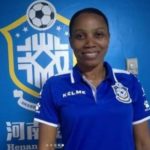 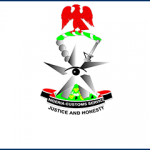 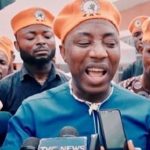 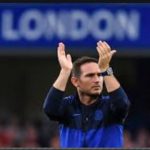 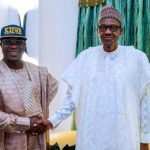