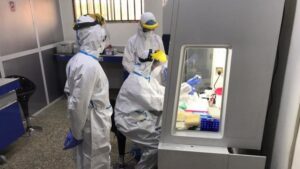 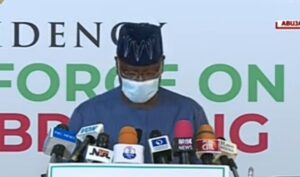 The November 2nd date fixed by the Independent National Electoral Commission (INEC) to conduct the governorship election in Bayelsa State has raised some dust in the state, it was learnt on Tuesday.

It was gathered that government stakeholders were not comfortable with the date, which is statutorily set aside as a public holiday in the state.

A source from the Government House said that government officials were shocked that INEC chose a day that had been dedicated since 2012 as a Thanksgiving Day in Bayelsa for an election.

The source, who spoke in confidence, said INEC must have chosen the date unknowingly, adding Governor, Seriake Dickson, was making serious efforts to convince the commission to shift the date.

Already, he said Dickson sent a letter to the commission explaining the spiritual importance of the date to Bayelsa and why the election should be rescheduled to another day.

He said: “November 2 is statutorily significant in the state. It is Bayelsa Thanksgiving Day. In fact, in 2012, the first executive bill Governor Seriake Dickson sent to the state House of Assembly immediately he assumed office was the Bayelsa State Thanksgiving Day Bill.

“The bill was expeditiously passed into law by the Kombowei Benson-led legislative arm and November 2 was dedicated to thanksgiving and prayers in the state. Since he assented to the bill in 2012, Dickson has kept faith with the provisions of the law.

“Annually for seven years, he held the solemn occasion. It is usually a public holiday. Apart from spiritual activities, nothing including politics, works in the state on that day”.

On the significance of the day, he added: “Dickson was making huge plans for the 8th edition of the spiritual fiesta because it is the last thanksgiving of his administration.

“If the commission had consulted the states before choosing the date, it would not have settled for November 2.

“We hope that the commission will reason with the governor and reschedule the election to another day. We are still waiting for the response of INEC to the letter”.

Speaking on the matter, the General Overseer of the Royal House Grace International Church, Apostle Zilly Aggrey, listed the Thanksgiving Day Law as one of the star achievements of Dickson.

He emphasised the importance of the Thanksgiving Day and urged the Chairman of the Independent National Chairman, Professor Yakubu Mahmud to shift the Bayelsa election.

He appealed to the INEC chairman to show respect for God by shifting the election to another day. 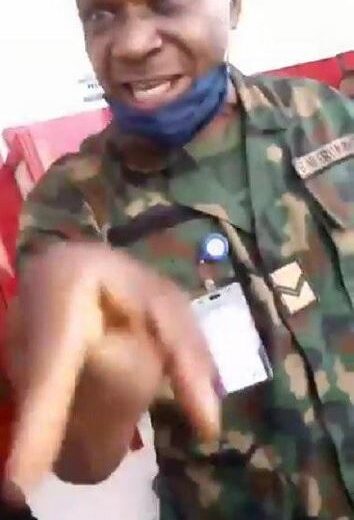 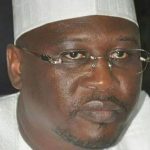 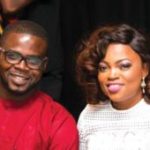 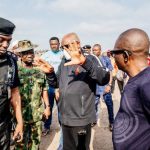