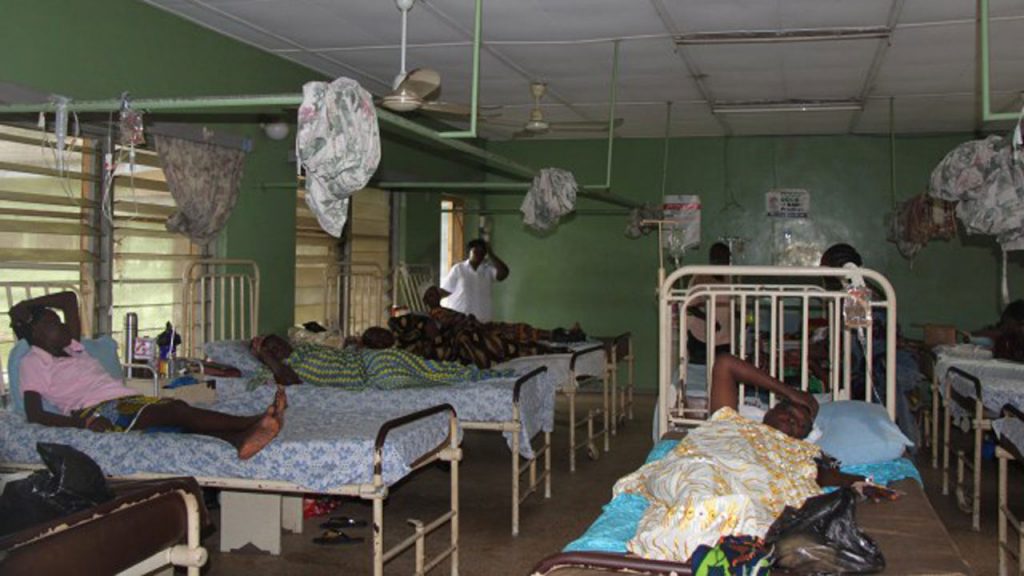 Nurses In Calabar Beat Up Woman In Labour 'Because She Couldn't Afford N20,000 Bill' 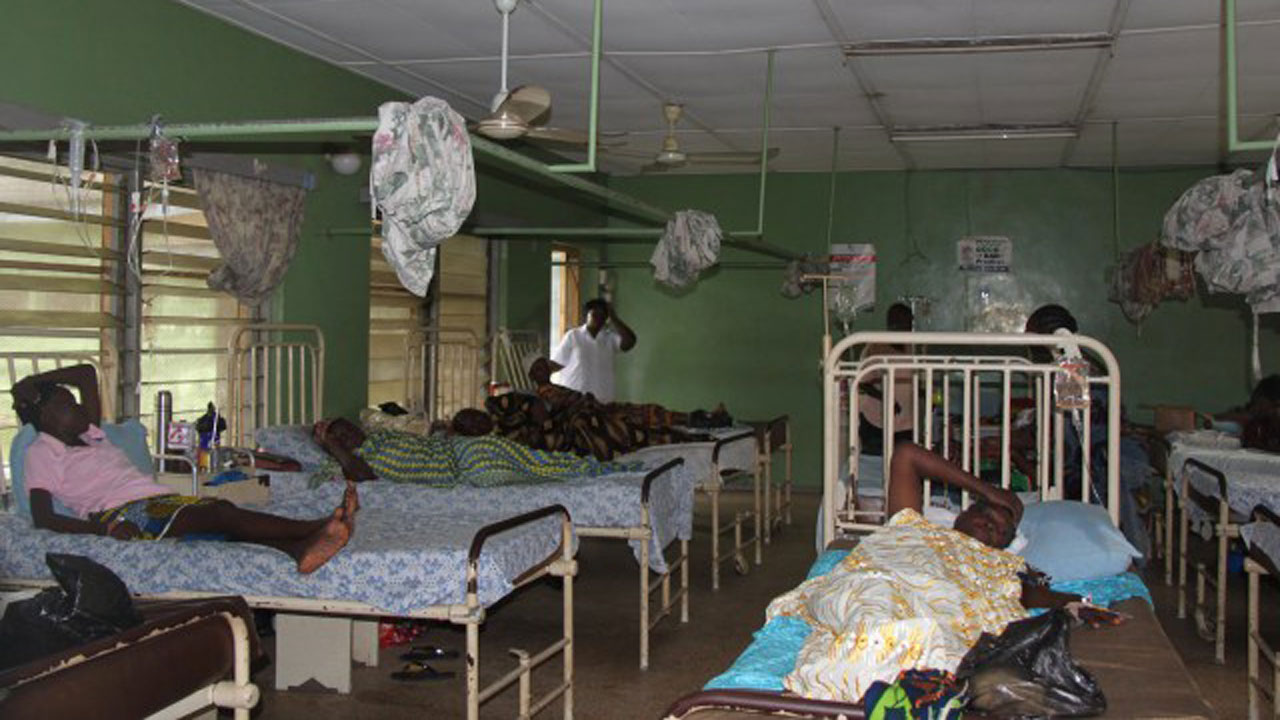 A woman in the throes of labour was allegedly beaten by a team of nurses on duty for her inability to settle her N20,000 bill when she entered the hospital for prompt medical recourse, SaharaReporters reports.

The incident happened on April 12 at the Primary Healthcare Centre, Ekpo Abasi in Calabar, Cross-Rivers State.

The woman said the nurses thought her to be a mentally deranged person and they started beating her with sticks.

She said not until they saw the baby ‘coming’ out of her did they stop the beating and delivered her of the baby.

“They thought I was a mad woman and they started beating me, telling me to leave the hospital premises,” she said.

“I had no option but to find a means to save myself and the baby. And it was when they saw the baby coming out of me that they exclaimed ‘oh the baby is coming o, it’s like she is not a mad woman o.'”

The woman, however, said even at that, the nurses almost denied her bed but for the intervention of an empathetic woman who came to her aid in the hospital. 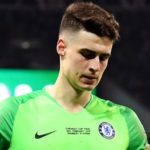 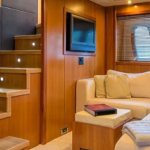 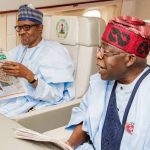 Odumakin opens up says Tinubu among promoters of Ruga 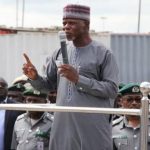 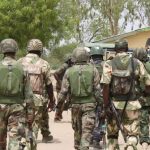