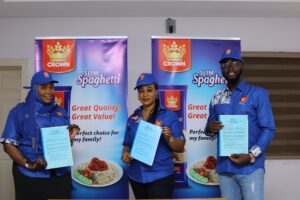 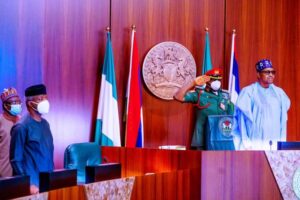 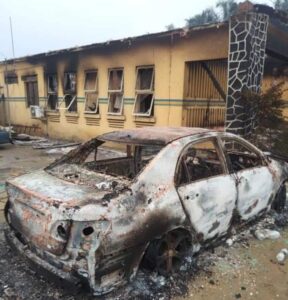 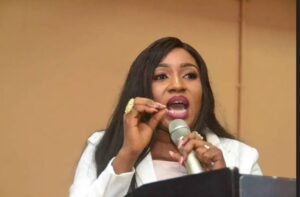 Spanish Prime Minister Pedro Sanchez’s Socialists have won snap elections without the necessary majority to govern solo in a fragmented political landscape marked by the far-right’s entry into parliament.

The results raise the specter of another period of instability for Spain, with Sanchez depending on alliances with hostile rivals in an environment that has soured since Catalonia’s failed secession bid in 2017.

A significant development was the rise of the ultra-nationalist Vox party, which garnered just over 10 percent of the vote in a country that has had no far-right party to speak of since the death of dictator Francisco Franco in 1975.

“The Socialists have won the general election and with it, the future has won and the past has lost,” he told cheering supporters from the balcony of the party’s headquarters in Madrid, claiming victory late Sunday.

The big loser was the conservative Popular Party (PP), which bagged 66 seats compared to 137 in the previous election that saw it govern Spain with a minority government.

Sanchez, who came to power in June after ousting conservative prime minister Mariano Rajoy in a no-confidence vote, could seek to forge alliances with far-left Podemos and smaller groupings like Catalan separatist parties, as he had done over the past 10 months.

He could also try to cozy up to centre-right Ciudadanos, which won 57 seats. Together, they would form an absolute majority but voters from both parties would likely frown on such a move.

Ciudadanos leader Albert Rivera, built his campaign on disparaging Sanchez, criticizing his attempts to negotiate with Catalan separatist parties in a bid to ease a secession crisis in the northeastern region. 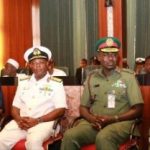 Military Clears The Air On Moving To Overthrow Buhari 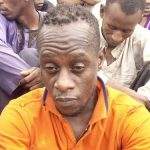 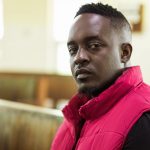