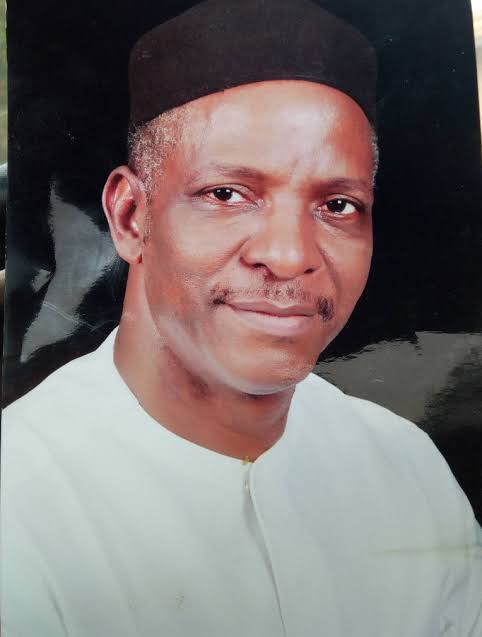 When the masquerade remain in the market for too long, children will play with it, and in that scenario, a wise masquerade will retire to the spirit and when he returns, he returns with a deferent regalia, says the former Plateau State Chairman of the ruling All Progressive Congress (APC), Hon. Latep Dabang.

Dabang who was suspended from the APC in June 2021 for alleged anti party activities, according to speculations is fine turning strategies to defect to the People’s Democratic party (PDP).

Rumour also had it that the former APC Chairman was suspended from the party because of his ambition to contest the 2023 governorship election in the State.

However, as the country gets into the pre-election year,  permutations, consultations and strategies are in top gear, as political observers awaits the next move of the former APC Chairman.

Just recently, the State PDP Chairman, Hon. Chris Hassan, said if Latep Daban defects to the PDP, he will be accepted with open arms and will be given the opportunity to prosecute his governorship ambition.

According to the PDP Chairman: “Our party believes in zoning and when the State Executive Committee (SEC), meets to decide where to zone the governorship seat, I am sure the former APC Chairman’s zone will be favoured”, he said.

Stating reasons why Dabang will be given a level playing ground, the PDP Chairman said Latep Dabang was in the PDP before defecting to the APC, adding that if he returns home his sins will be forgiven and he will be accepted back just like the prodigal son.

Hassan who spoke to journalists Thursday in Jos, said not only Daban will be given a level playing ground in the party, but also every other person who wishes to return to the PDP.

According to him: “I have heard rumours that Latep Dabang wants to join the PDP. He is welcome. Was he not in the PDP before?. We formed this party with him and for whatever reason he left and went to the APC, but since he has seen a problem there, like the prodigal son, once he comes back we will accept him and his sins will be forgiven and will never be remembered again.

“He went there and saw that they are not the kind of people he will coexist with and he decided to come back, should we stop him from returning home?.

“If you are the father of that prodigal son, will you stop him from coming back home?.

“Also, like others who wants to join him to return home, whatever sin they have committed will be forgiven and they will stand the chance like every other PDP member to contest for any position of their choice”, Hassan said.