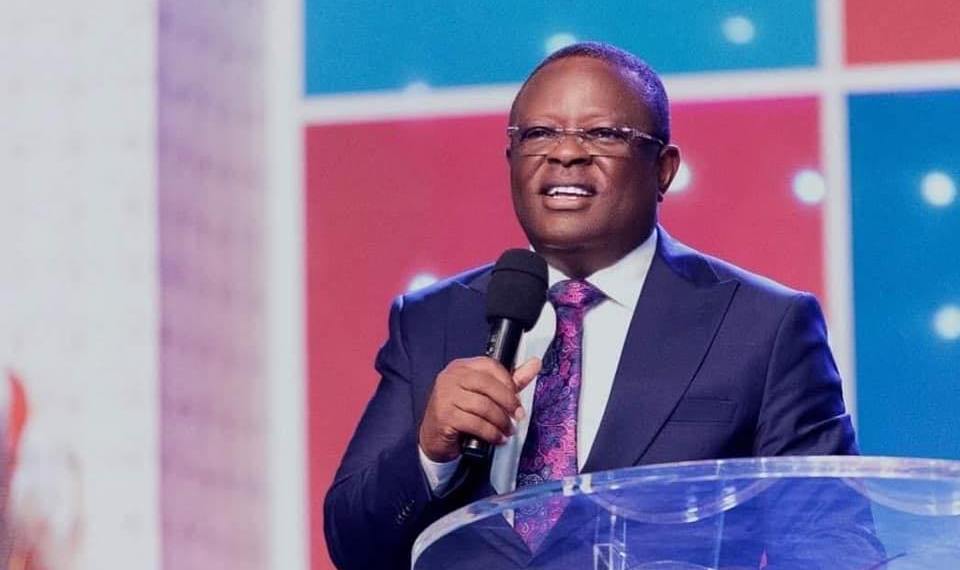 Ebonyi State Governor, David Umahi who recently declared his intention to contest the 2023 presidential election, said he was acting on God’s directive.

KanyiDaily recalls that on Tuesday, Governor Umahi had revealed that he has informed President Muhammadu Buhari of his intention to contest the 2023 presidential election.

Speaking on Tuesday in an interview on Channels Television, the governor said it was God that directed him to declare his intention when he did, but that God did not tell him if he will win the presidential election or not.

He said, “Life is very dynamic and God speaks to me. So, it is progressive and I think that I spoke when God asked me to speak. This is what I believe.

“You know naturally, based on what God is doing for us in our state — the economic indices we have achieved by God’s special grace — a lot of people believe that we can have a kind of the same feat accomplished at the federal level if given the opportunity.

“Of course, you talk to God, God talks to you and this is prayer and then you listen to God. I think that I’m at peace with this decision.

“It is not about God telling you ‘you will win or not win’. When you have prayed and made certain decisions and you are at peace with that, then you can be sure God is with you.

“The outcome of it also depends on God. God has His own programmes for everybody. I think that God’s programme for me as far as this matter is concerned will be made manifest. So, I put my trust in him as far as this is concerned. Don’t forget God owns this life and that sleeping and waking up is a miracle.”

Meanwhile, a former presidential candidate of the Young Progressive Party (YPP), Kingsley Moghalu has mocked Tinubu and Umahi for running to the presidential villa to tell President Buhari about their presidential ambition. 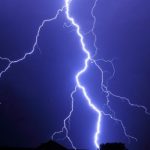 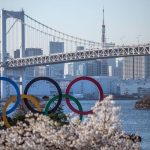