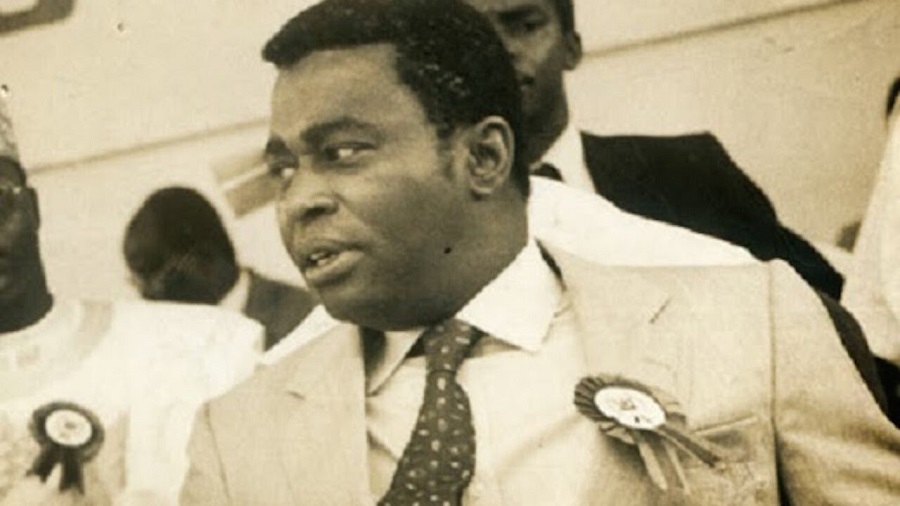 An economist and a former minister of finance, Chu Okongwu has died on Wednesday morning at the age of 87.

The former minister was born on September 23, 1934, in Anambra State, Nigeria. He is the first of eight children.

He studied economic theory at Boston University and completed the degree in 1961. He also attended Harvard University from 1961 to 1965.

He served for eight years in the administration of Ibrahim Babangida, former military head of state; firstly as minister of finance from 1985 to 1986.

KanyiDaily had earlier reported that a former governor of Oyo State, Otunba Adebayo Alao-Akala had also died in the early hours of today in Igbomoso.