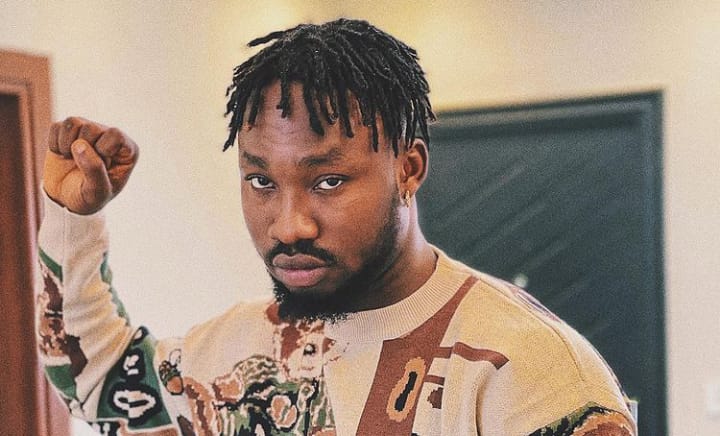 De General has alleged that the NDLEA burst into his house, and arrested him, on Tuesday night, January 11, 2022.

De General went live on his official Instagram page during the visit.

The incident was confirmed by the NDLEA spokesperson, Femi Babafemi to Punch.

Babafemi reportedly wrote “He’s a skit maker. Drugs were recovered from his house. We will issue a detailed statement on the arrest shortly.”

The video released by De General reportedly saw five men wearing the NDLEA apparel in his home. They eventually restrained the comedian who refused to stop making a video record of the presence of the officers.

One of the officers in the video reportedly smashed the phone while another was talking to him. The skit maker struggled with the officers while they were trying to arrest him.

“I don’t have the right to make a video or what are you guys saying? Let the world know what is happening here.” De General responded to a lady NDLEA officer who seemed to have led the team.