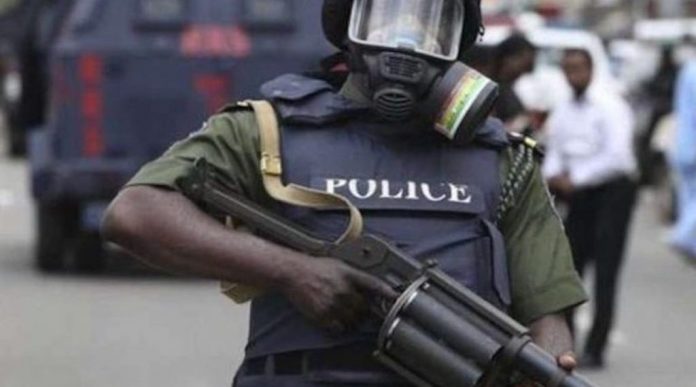 A Jealous husband, identified as Keke, has stabbed one Daniel, a fashion designer in Iwaya area of Lagos to death allegedly for having illicit affairs with his pregnant wife.

National Daily gathered that the man, alongside his wife, has since gone into hiding after he allegedly stabbed a fashion designer, Daniel, to death in the Iwaya area of Lagos State, Southwest Nigeria.

According to reports, Keke returned from work when one of his neighbors reportedly informed him that an illicit affair was going on between his wife and the late Daniel.

The revelation was said to have angered the fleeing suspect, who stepped out of his apartment to challenge the victim with a knife.

As Daniel fled the scene and entered his apartment, the suspect reportedly barged into the apartment and stabbed the victim in the chest.

Although Daniel was rushed to a hospital, he gave up the ghost around 11 pm on Monday.

The state Police spokesman, Adekunle Ajisebutu, while confirming the incident stated that Keke and his wife are currently on the run.

Ajisebutu said, “As soon as the incident was reported, police detectives attached to the Sabo division immediately visited the scene. The victim was taken to the Harvey Road Hospital, Yaba, for medical attention, but he died while being attended to.

“The body has been deposited at the Yaba Mainland Hospital’s morgue for an autopsy. Meanwhile, the Commissioner of Police, Hakeem Odumosu, has directed that the case be transferred to the Homicide Section of the State Criminal Investigation and Intelligence Department, for diligent investigation. He has also directed that all efforts should be made to arrest the fleeing suspect.”