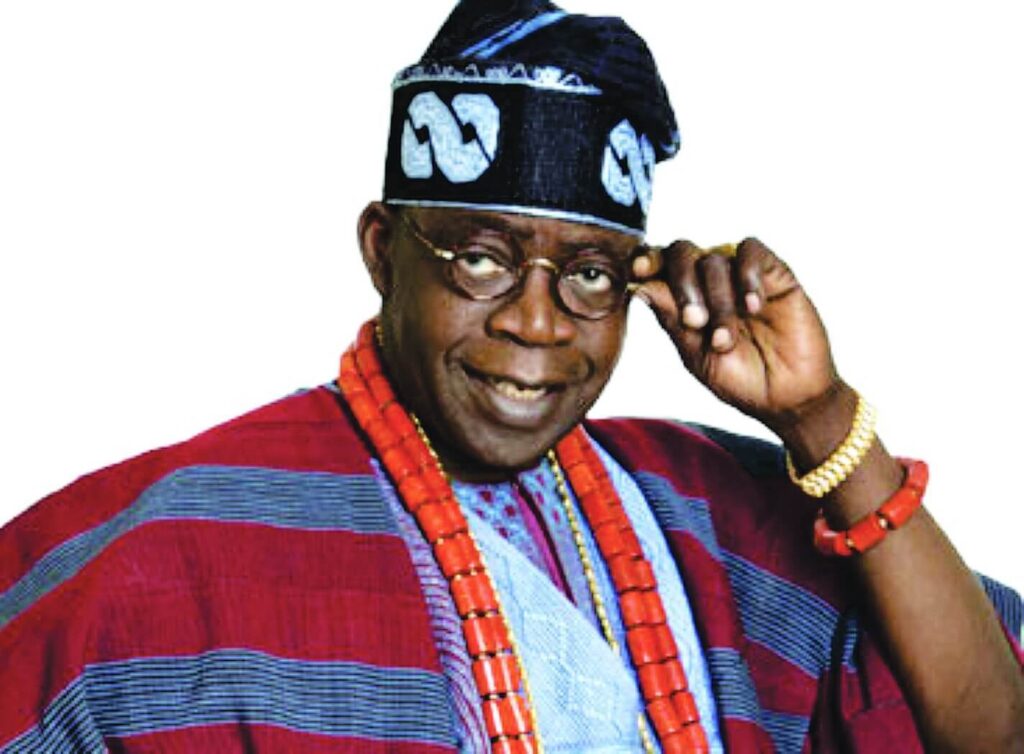 Tinubu’s Presidential Ambition Is Dead On Arrival, It’s The Turn Of Igbos – Ohanaeze

The apex Igbo socio-cultural organization, Ohanaeze Ndigbo has kicked against the presidential ambition of the National Leader of the All Progressives Congress (APC), Bola Tinubu.

KanyiDaily recalls that Tinubu had earlier revealed that he has informed President Muhammadu Buhari of his intention to contest in the forthcoming 2023 presidential election.

Reacting to the development while speaking with The PUNCH on Monday, Ohanaeze spokesman, Chief Alex Ogbonnia insisted that Tinubu’s presidential ambition is dead on arrival because he is embarking on a project that was not rooted in equity, justice and fair play.

Noting that it’s the turn of the South-East to rule the country, the Igbo apex body regretted that Tinubu had chosen to add to the crisis of Nigeria instead of joining hands with patriots to save the corporate existence of the nation.

Ogbonnia said, “It is an assertion rooted in history and experience that any project that is not supported by justice and equity will not succeed. It is a project that is dead on arrival. Because God is a universal entity that he is always interested in truth, fairness and equity.

“So for anybody embarking on anything that is not rooted in equity and justice will not succeed and this is a countervailing force that has sustained this world from the beginning.

“So Tinubu knows that he is embarking on a cause that has no foundation in anything: foundation in equity and justice; and of course is a project that will not succeed.”

“Tinubu is working across purposes with the foundations of this country – foundation rooted in equity and justice. He knows that this is the turn of the Igbo and instead of supporting for the Igbo to emerge for peace to reign, for the corporate existence of Nigeria to remain intact, he decided adding to the problem and crisis.

“So for one to succeed as a matter of facts, patriots should consider the collective interest – the group interest more than self-interest. But in this case now Tinubu is more interested in self-interest.

“He considered self-interest above group interest or corporate existence of Nigeria. And that is selfishness at its height and any country that has such people is always in problem.

“Ohanaeze’s position is that Tinubu knows that he is doing the wrong thing. He is embarking on a project that is not rooted in equity, justice and fair play, and is against the common current of the conscience of the people and to that extent he will surely lose.”

KanyiDaily recalls that a PDP chieftain, Bode George had also described Tinubu’s presidential ambition as a huge joke, alleging that the APC leader was responsible for mismanaging the resources of Lagos State.