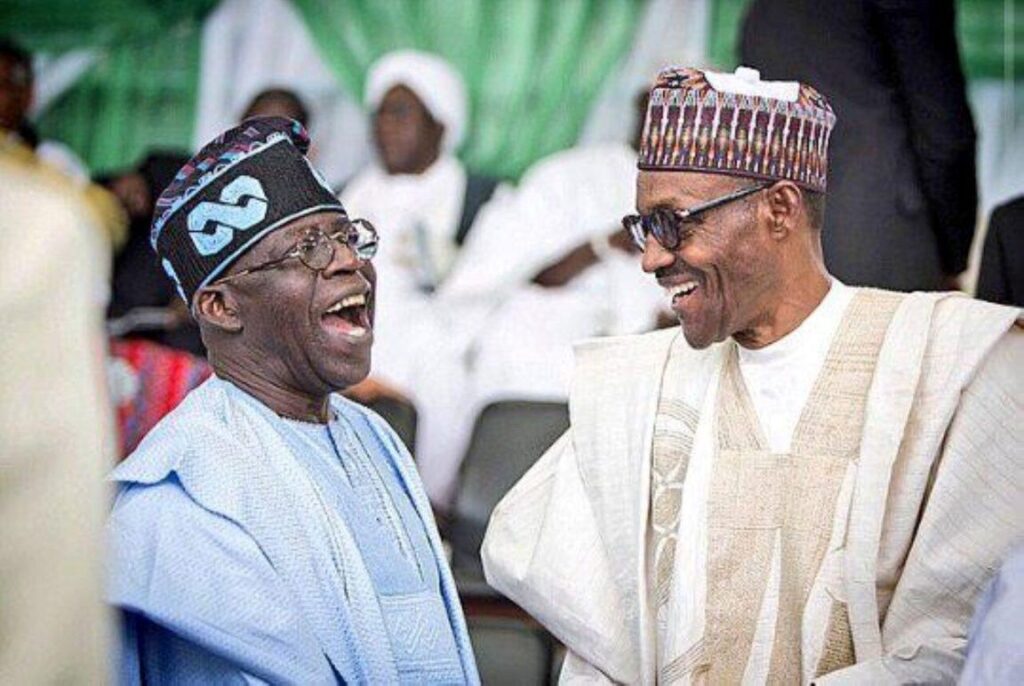 Though the meeting’s agenda is unknown, it has been learned that the focus will be on the conflicts that have led to postponing the decision to set a firm date for the APC National Convention.

Tinubu is believed to be a strong contender for the APC presidential ticket ahead of 2023 election.

Last Friday, Chairman of the Northern Governors Forum and Governor of Plateau State, Simon Lalong, met the President over the coming convention.

Shortly after his meeting, the APC caretaker chairman and Governor of Yobe State, Mai Mala Buni, also met the President over what sources said was the current development on the party convention.

In an interview the President granted to NTA, he had warned his party to take the issue of convention seriously.

APC members have been expressing concern over the coming convention and pressure has also been mounted on the party leadership over the delay in the conduct of the convention slated for February.