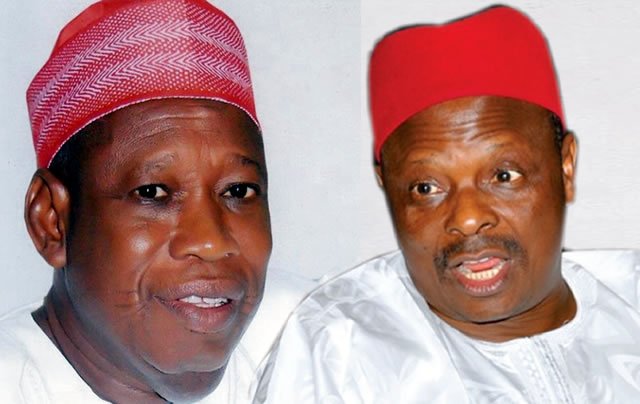 No plan to leave PDP for APC –Kwankwaso

Former Kano State Governor, Rabiu Kwankwaso, says he has no plan to leave the Peoples Democratic Party for the ruling All Progressives Congress.

“As we speak, there is no any plan for me to leave the PDP to join APC or any other party,” the former governor said.

Kwankwaso explained that the recent visit of his successor, Abdullahi Ganduje, to his residence was not about a planned defection but a mere condolence visit.

The ex-governor said though he had to stay out of Kano for three years and six months because of his rift with Ganduje, the visit by the incumbent governor to his residence was a welcome development.

Kwankwaso also said he has no regret supporting Ganduje to be his successor in 2015.

The PUNCH had earlier reported that Ganduje in December 2021 paid a condolence visit to his predecessor, Kwankwaso, at his Bompai residence, Miller road, over the death of his brother, Inuwa Kwankwaso.

The visit fuelled defection rumours but Kwankwaso on Sunday described the reports as “fake news”.

Kwankwaso, a foundation member of the PDP in 1998, moved to the APC in October 2014 and contested the 2015 APC presidential primaries. He, however, lost to Major General Muhammadu Buhari (retd.).

In July 2018, Kwankwaso returned to the PDP and contested the 2019 PDP presidential primaries but lost to ex-Vice-President Atiku Abubakar.

Kwankwaso has been reported to nurse a presidential ambition in 2023 but he has not publicly declared his intention to run. 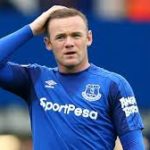 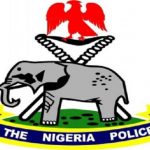 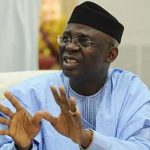 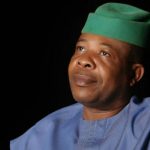