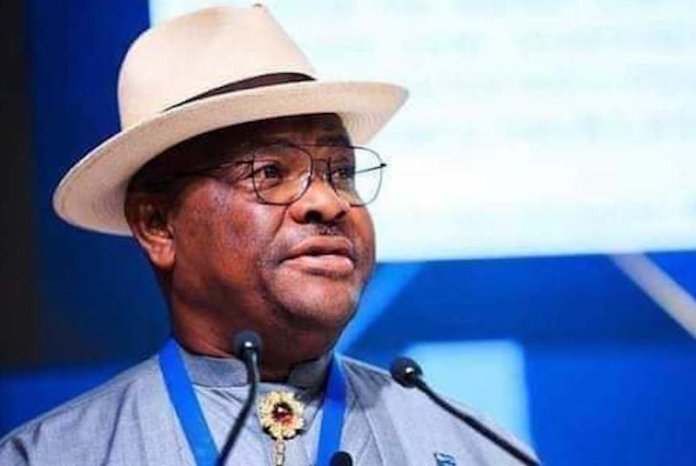 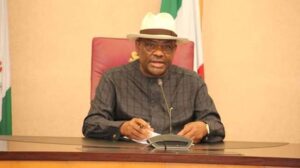 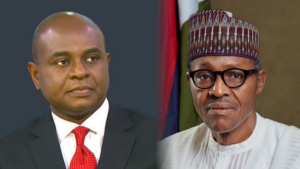 The governor also directed the Rivers State Head of Service to query one Mr. Temple Amakiri, a Director in the Ministry of Energy, for abetting bunkering activities and hand him over to the police for investigation and possible prosecution.

Wike, in a state broadcast yesterday, said the state government had resolved to pragmatically tackle the soot pandemic by destroying and closing down all identified illegal crude oil refining sites and activities in the State.

He stated that following his 2022 New Year Message outlining measures to tackle the black soot menace, the State Taskforce on Illegal Street Trading raided some illegal crude oil refining sites in Port Harcourt and arrested a number of suspects.

The governor stated: “Furthermore, the following persons who have been identified as kingpins of bunkering and illegal crude oil refining activities in their communities have been declared wanted and directed to report themselves to the State Police Command, to whom we have already passed their details to:

“We have also identified those behind illegal bunkering activities in Okrika communities, Port Harcourt Township, Rivers South-East and Rivers South-West Senatorial Districts and their names would be soon published and declared wanted, if they fail to voluntarily report to the police.”
He urged residents of the state to report those involved in illegal crude oil refineries and other illegal activities to the Task Force already set up at the State and Local Government levels for immediate action.”

Wike also reaffirmed the total ban on the use of motorcycles in Obio/Akpor and Port Harcourt councils, stating that it was necessitated by the collective threat they posed to the security of lives and property.

“Any person or corporate entity that requires the use of motorcycle for any lawful purposes must therefore first apply to the office of the governor for permit and proper documentation of the operational details and particulars of both the motorcycle and designated rider(s).

“Against this background, we are hereby issuing the final warning to all those operation motorcycles shuttles and or hawking foreign exchange along Birabi Street, Hotel Presidential, GRA junction by Zenith Bank up to Tombia Street to immediately leave or be arrested and prosecuted.”

The governor accused the traditional leadership, including members of Community Development Committees and youth leaders of Rumuola, Rumuogba and Okoro-nu-odo communities of collecting money from vendors and allowing street trading activities around and under the flyovers in these communities.

“Consequently, I hereby direct the traditional leadership of Rumuola, Rumuogba and Okoro-nu-odo communities to immediately stop all street trading activities around, in or under the flyovers in their respective domains or be deposed, arrested and prosecuted,” he added.

Wike also placed a total ban on the use of umbrella and table trading stands in the entire old and new GRAs of Obio/Akpor and Port Harcourt City, Eleme councils.

According to him, government has credible evidence that most the purported traders in front of houses were informants who monitor and pass on vital details and information on the daily movement of very important persons to their criminal collaborators. 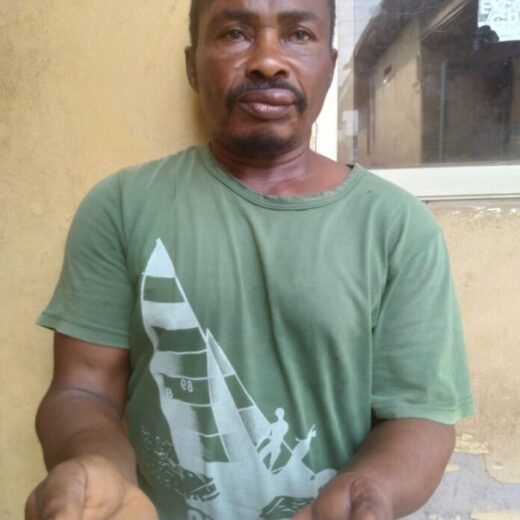 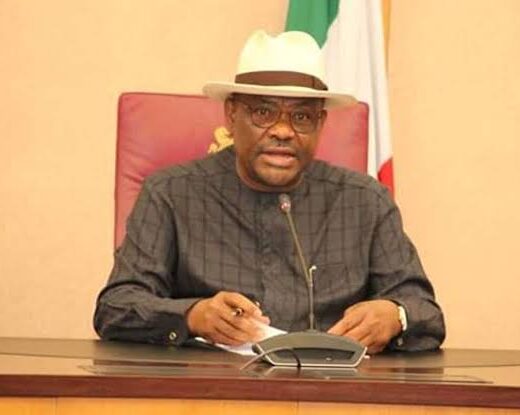 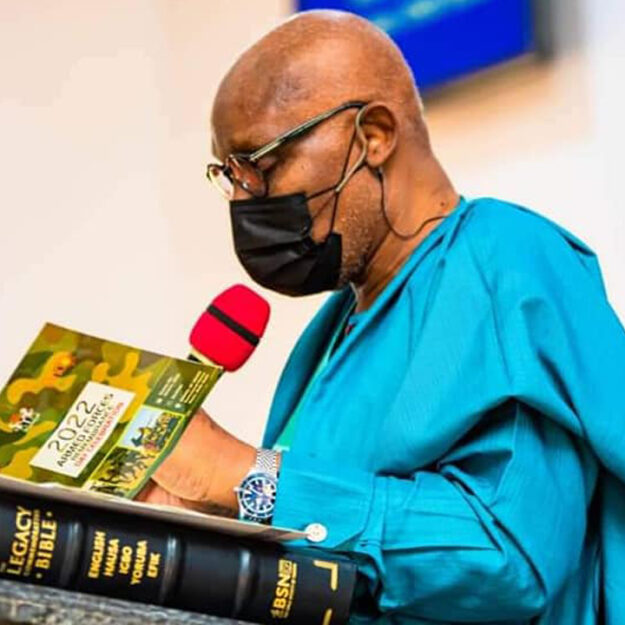 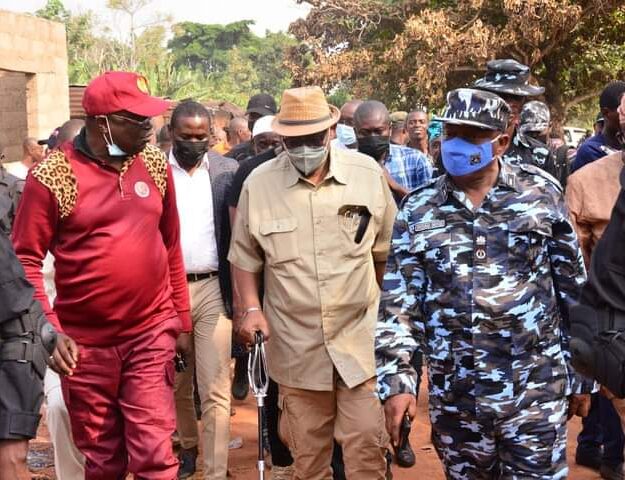