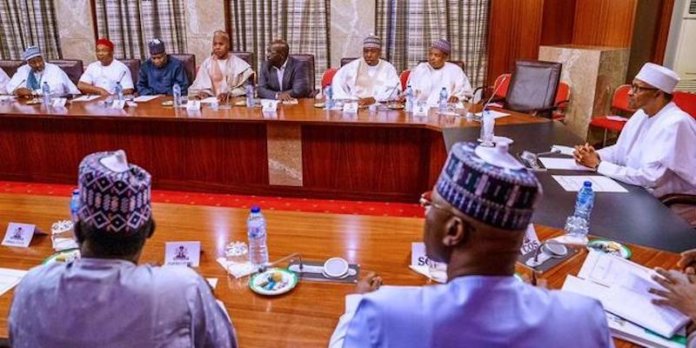 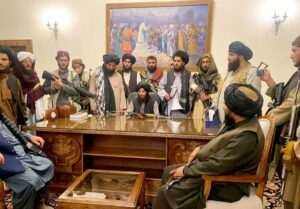 Governors of the ruling All Progressives Congress (APC) have scheduled an urgent meeting with President Muhammadu Buhari on Sunday at the State House, Abuja, to deliberate on the emerging fresh tension in the party and the new threat posed by a suit in the Federal High Court, Abuja, by some party members seeking to stop the national convention in February. The APC governors will also decide on a date with the President for the APC National Convention to elect members of the National Working Committee (NWC) to lead the ruling party into the 2023 general elections.

Chairman of the Northern Governors Forum, Governor Simon Lalong of Plateau State, after a meeting with President Buhari at the State House, Abuja, on Friday, disclosed that the President had insisted that “nothing will stop the APC from conducting the national convention in February.” The Plateau governor added that the APC governors then decided to meet with the president for consensus on all interests and consider existing suits in court.

Chairman of the APC Caretaker-Extraordinary Convention Planning Committee, Governor Mai Mala Buni of Yobe State, was also at the State House, Abuja, for consultation with President Buhari on the party’s national convention in February.

President Buhari was said to have cautioned that the failure of the APC to conduct the National Convention as scheduled would affect the chances of the party’s success in the 2023 general elections.

The APC governors are expected to announce the date for the party’s national convention after the meeting with the President on Sunday.