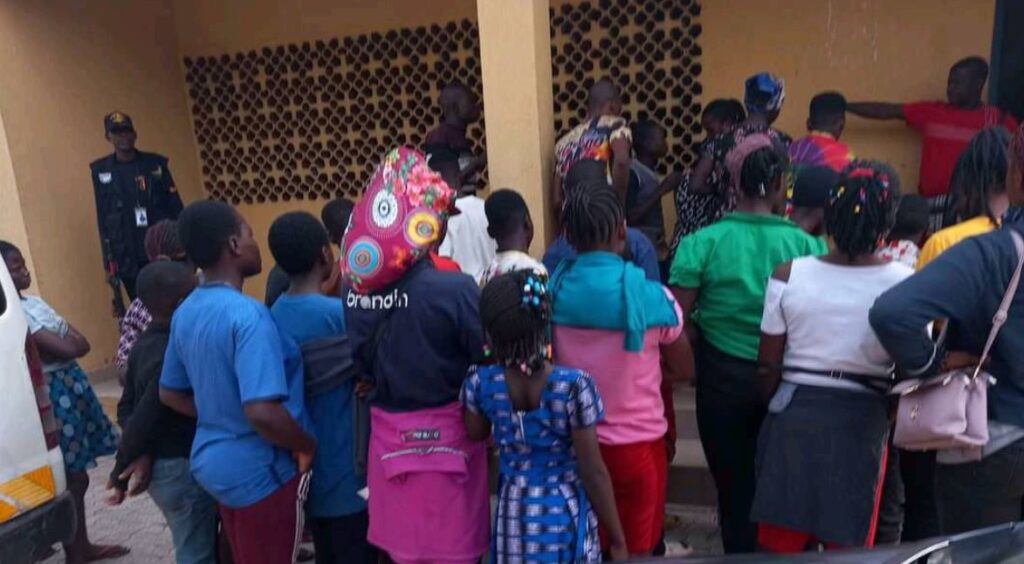 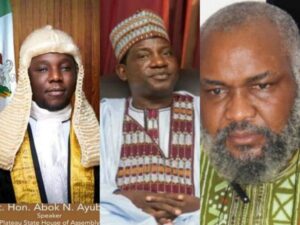 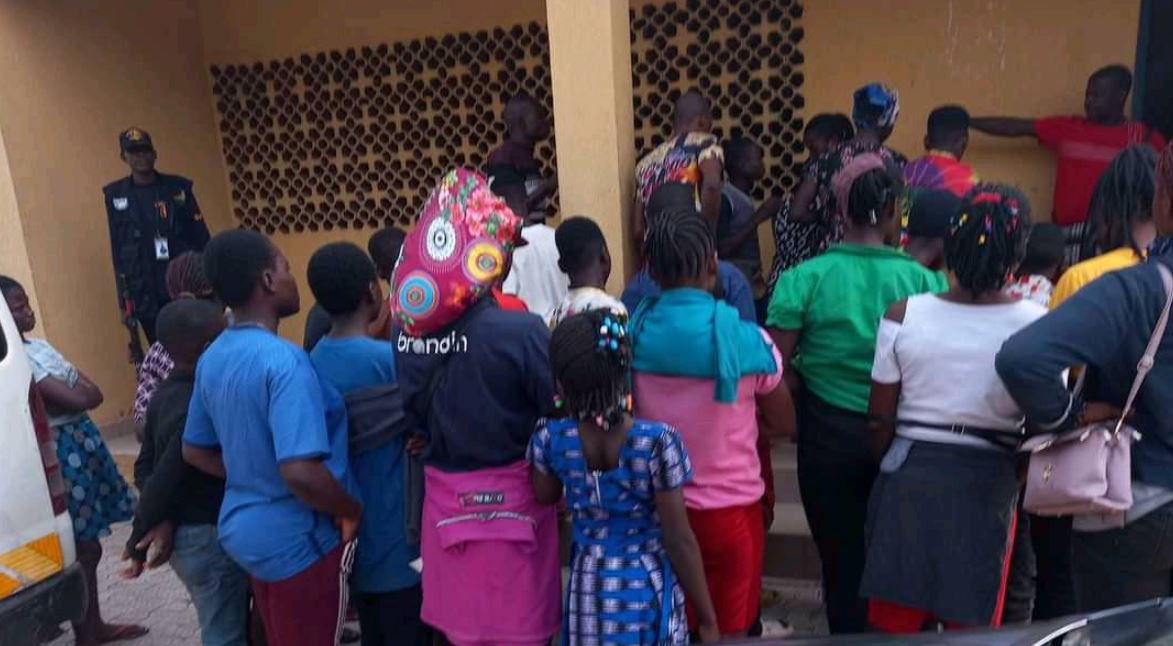 The two vehicles were intercepted at Ameladu in Gboko Local Government Area of Benue state on Saturday, January 8.

The conveyor of the children, Mrs. Linda Akaasema who claimed to own an orphanage in Osun state said that the children were mostly teenagers made of up 13 boys and 19 girls.

According to Mrs Akaasema, the children who were inmates of Akaasema Child Care Foundation which was registered in Benue state but operational in Osun state, only came home for the Yuletide festivities.

Mrs Akaasema said the children are from Ukum local government towns of Zakibiam, Jootar and other towns sharing Boundaries with Taraba state.

She could not however provide any documentary evidence to back up her claims of owning an orphanage as well as prove that the children were actually in school and only visited home.

She was also unable to provide any documents to identify herself, claiming she forgot all when leaving Osun state.

Spokesperson of the command, SP Catherine Anene, who confirmed the development said investigation into the matter was ongoing. 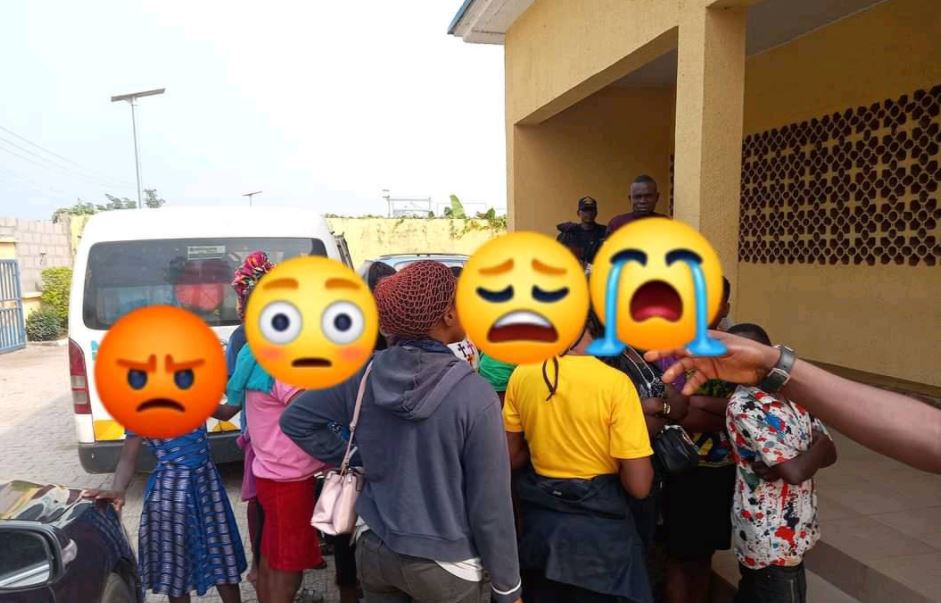 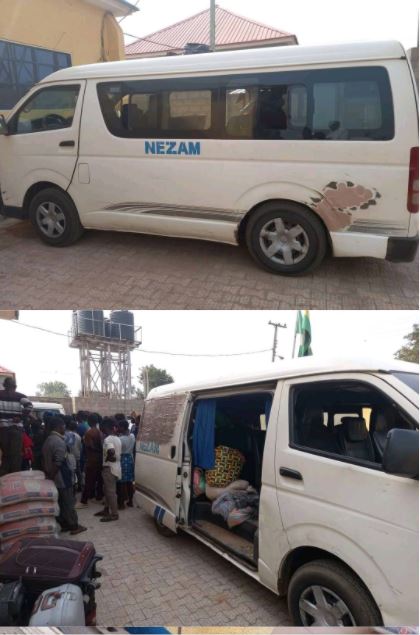 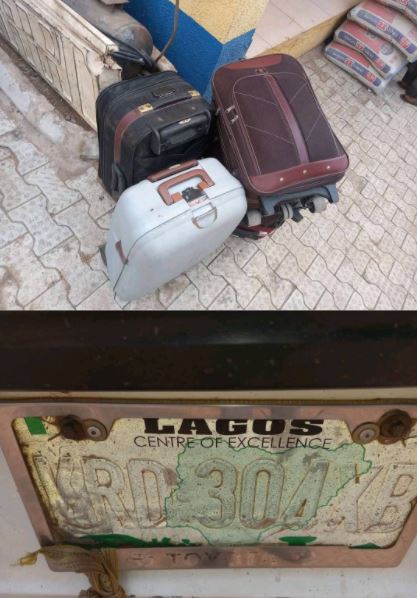 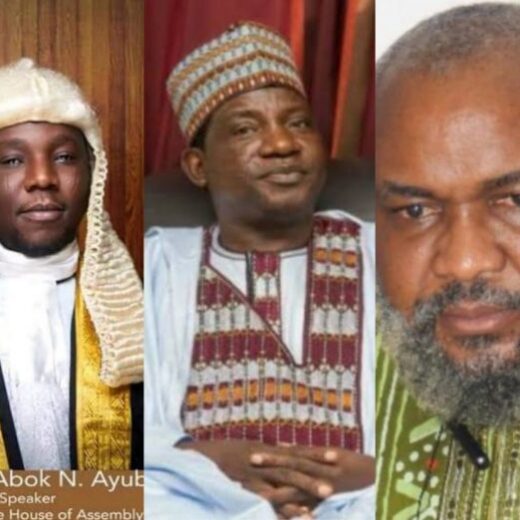