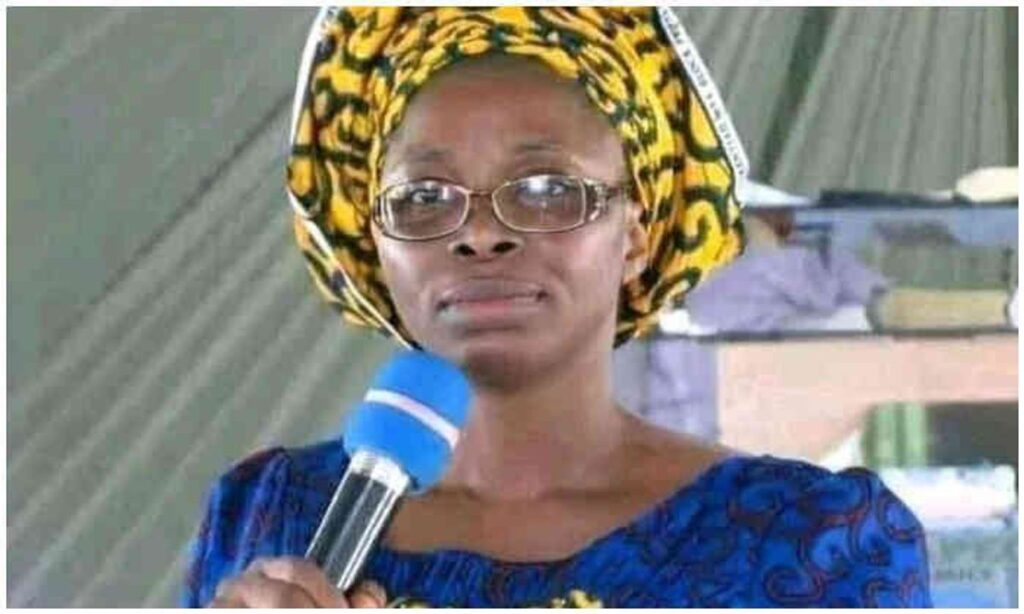 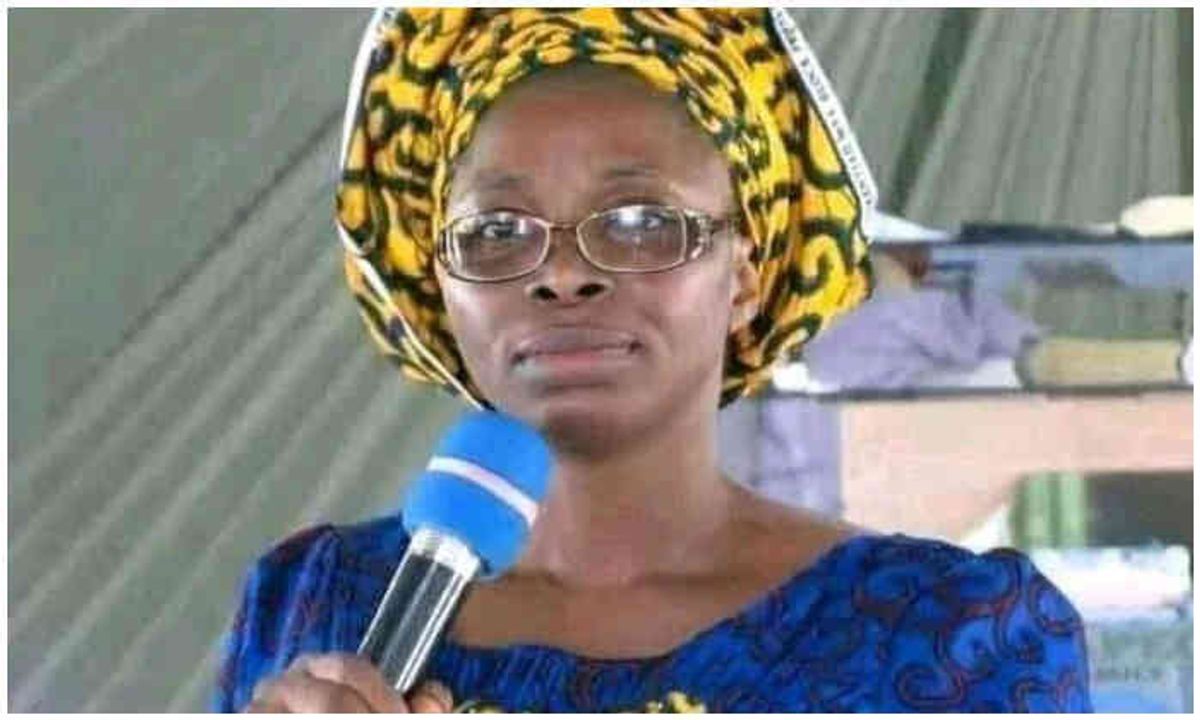 In recent weeks, Nigerians have been startled by prophecies and doctrines being propagated by a controversial pastor, Evangelist Funmilayo Adebayo popularly Known as Mummy G.O.

Mummy G.O’s ministry, Rapture Proclaimer Evangelistic Church (RAPEC) became popular and controversial online in December 2021 when she began preaching about things that will make everyone go to hell fire. In one of her preachings, she revealed that she was an executive/super agent of the highest form of darkness with lucifer and had sold guns, pushed cocaine with fly-carpet not normal transport before she was arrested by christ.

She mentioned that her beauty and figure 8 shape were taken away from her when she gave her life to Christ.

Mummy G.O who started her ministry 24 years ago said she was born in Egypt as a military soldier and died but was initiated after death where she learnt how to speak fluently and other experiences as she stopped schooling in primary 4.

According to her, God called her to preach to people of the world to focus on heaven but people hate her because she says secrets about things people don’t like to hear that will make them miss heaven.

In one of her viral videos, she revealed how she automatically became a virgin after she prayed and gave her life to Christ.

She also called out Frank Edwards, Tope Alabi, Tiwa Savage, Tonto Dikeh in some of her videos with their dance steps and dressing as ungodly.
According to her , those who want to become superstars should forget about heaven.

DAILY POST has highlighted some preachings by Mummy GO which have continued to generate reactions from Nigerians online;

Mummy GO revealed that the dark world decided to use football as a game to unite people ahead of rapture. She mentioned that those who like or support football are members of antichrist.

According to her, anybody that dies as a football star or becomes a star is an automatic certificate to hell. She added that the antichrist will appear on the final day of the world cup (year not revealed) and will be revealed to the whole world. Football symbolizes emptiness

Antibiotics are dangerous; If you continue taking vitamin C, you can’t make heaven because ascorbic acid came from the deep sea, it is not produced on earth.

She also claimed that a National ID card is preparation for the kingdom of antichrist so that agents through computers will know those that have not received the mark.

•Food
Mummy GO in one of her teachings claimed that eating any agric food will hinder one from living a holy life. She also claimed those eating Titus fish will not make heaven.

She added that Indomie is a food dedicated to idols. “All children asking your parents to buy you phones you are asking for a ticket to hell fire,” Mummy GO also claimed.

•Vaccine
The preacher also said those who received vaccines will not see heaven. She claimed that those vaccinated do not exist in the sight of God, adding that they are no longer human beings made by God but automatically belong to lucifer.

“Those using pampers, pad cannot make heaven because the companies producing them are affiliated with antichrist companies,” she claims.

•Those seeking the America lottery were not left out as Mummy GO mentioned that there will be no rapture for those who travel to America by lottery.

•Women
The evangelist also warned ladies against wearing trousers as it is a sin. She revealed that those who apply makeup and makeup artists are descendants of Jezebel and the spirit and judgement of Jezebel is awaiting them.
“Eyelash is from the armpit of Satan, therefore, you can’t make heaven,” she said in one of her teachings.

•Mummy GO during one of her sermons said skin-cut is a skin and wearing trousers with belt holes. She also mentioned that wearing jeans is a sin as it is from the dark world.

According to her, the full meaning of Jeans is the global uniform of antichrist. She advised men to rather wear trousers with elastic.

The controversial cleric in another sermon watched by DAILY POST said cartoons are from the kingdom of darkness, as a way to lead children and prepare them for dark power.