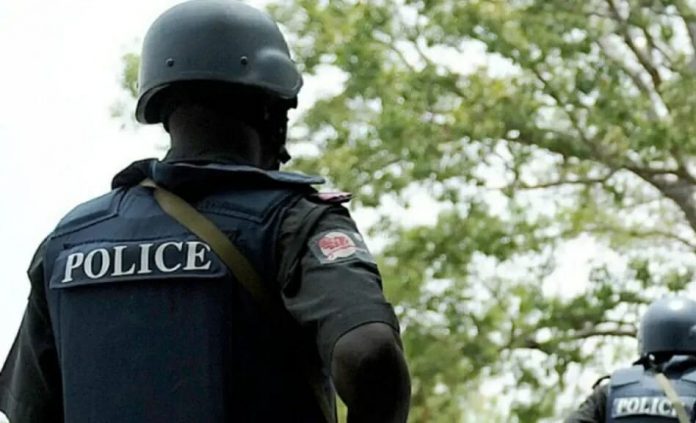 The Niger State Police Command has arrested two suspects over allegedly culpable homicides in different parts of the state.

Police spokesman in the state, DSP Wasiu Abiodun, made the disclosure in a statement in Minna on Thursday.

Abiodun said on December 29 last year at about 10:30am, based on credible information, police operatives attached to Chanchaga Division arrested one Abubakar Mohammed Buba of Gidan Madara area of Chanchaga Local Government Area.

He explained that the suspect was arrested for criminal conspiracy and culpable homicide of his father, Alhaji Mohammed Buba, aged 52 years.

The deceased was allegedly attacked and stabbed to death in his residence at Korokpan, Paikoro LGA on October 13, 2021.

During interrogation, the suspect confessed to have conspired with one Aliyu Mohammed of Chanchaga, now at large, to kill his father.

He later led Police operatives to Tagwai-Dam, where the body of the deceased was dumped after being cut into pieces and packed in a sack.

He confessed further to have contracted the said Aliyu for a sum of N110,000, out which  he paid a deposit of N50,000 and later paid the balance of N60,000 after selling some of the deceased’s properties to raise the balance.

He claimed to have committed the act in order to quickly inherit his father’s properties.

Effort is ongoing to arrest the fleeing Aliyu, while the case is under investigation at the SCID Minna.

Police said the suspect will be arraigned in court for prosecution immediately after investigation. 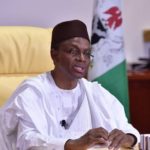 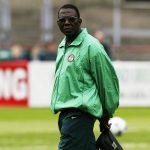 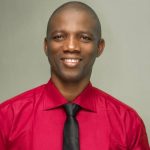