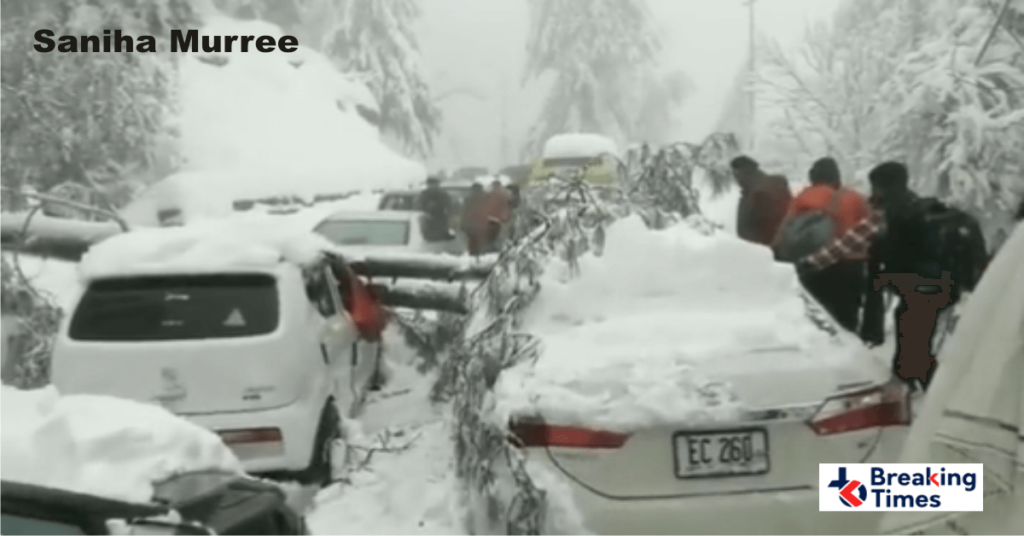 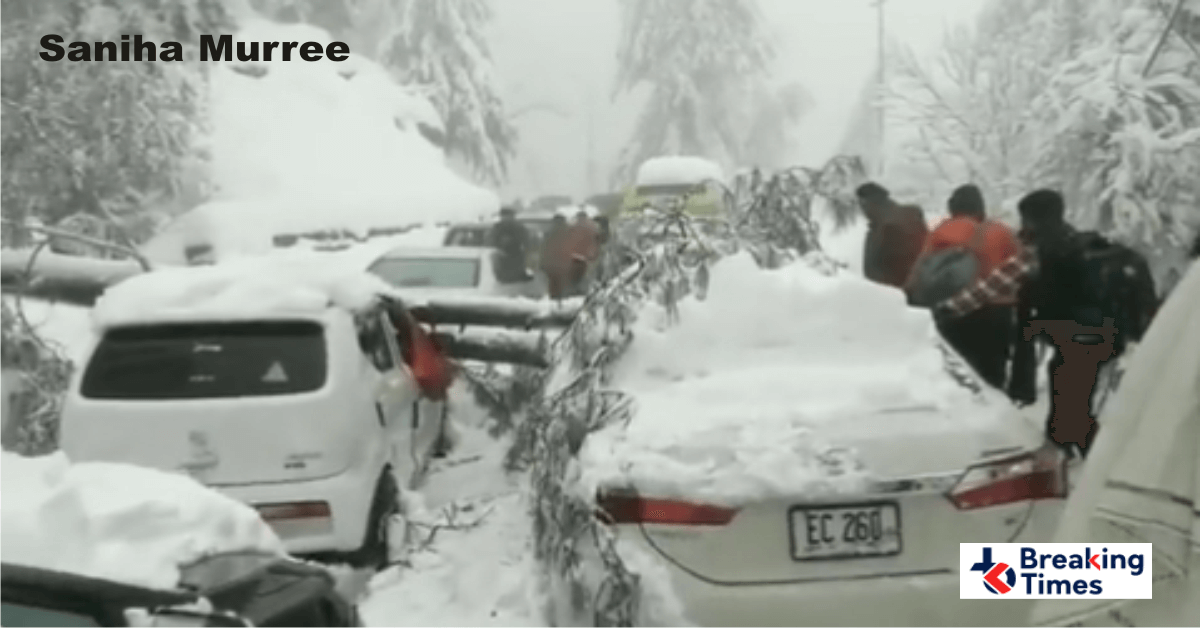 According to a private TV channel, many trees have fallen on vehicles in Murree. Tourists say that many vehicles are stuck in Murree due to heavy snowfall.

A video is viral on social midea in which three dead bodies can be seen in a car stuck in the snow. Police say seven members of a family, including an ASI from Islamabad, have been died.

Federal Interior Minister Sheikh Rashid Ahmed has said that tourists are currently stranded on the streets of Murree and The Civil Armed Forces have decided to call in to evacuate Murree.

Shocking videos from Murree are being uploaded on social media. Punjab government spokesman Hassan Khawar have admitted that the snowfall was a foregone prediction and the government is responsible for the tragedy. He says the snowfall and storm have caused deaths of tourists in Murree.

Addressing a press conference, Punjab government spokesman Hassan Khawar has said that 21 persons are killed in the incident. The situation in Murree is deplorable.

After confirming the inclement weather and death of 21 tourists due to cold in Murree, PML-N leader Maryam Nawaz has said that the task of the governments is not only to count the tourists but also to take precautionary measures and security measures for them.