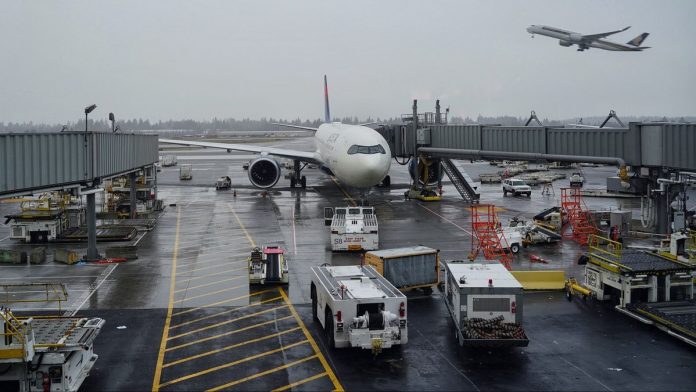 Why we rejected vaccination card requirement for passengers – Minister

The Minister of Works and Transport in Uganda, Gen Edward Katumba Wamala has explained why the government withdrew vaccination card requirements for passengers as earlier directed.

Recall that the Ugandan government had earlier imposed strict conditions for travelers in the country, insisting that passengers must prove that they are fully vaccinated before using public transport.

The cancellation of the directive comes barely a week after it was announced by President Yoweri Museveni, as a condition for reopening the economy and allowing public service vehicles to load full capacity. Initially, public transport vehicles were restricted to carrying only half of their licensed capacity in order to ensure social distancing among passengers.

Passengers were required to carry vaccination cards, a measure which however has been found to be difficult to enforce, according to Works and Transport Minister Gen Edward Katumba Wamala.

He says that many public transporters could not differentiate between genuine and fake cards, yet some already vaccinated travelers never received their cards from the Ministry of Health.

Gen Katumba Wamala has now revised the directive restricting the proof of vaccination to operators of public transport vehicles, among them, drivers, conductors and their staff.  He told a press conference at the Uganda Media Centre earlier today that travelers using public transport will only be required to have a mask at all times, adding that the police have been directed to arrest non-compliant passengers.

Mustafa Mayambala, the Chairman of the Uganda Transport Development Agency-UTRADA, noted that they equally want to see the police dealing with all drivers and conductors who are reluctant in enforcing standard guidelines for the control of COVID-19.