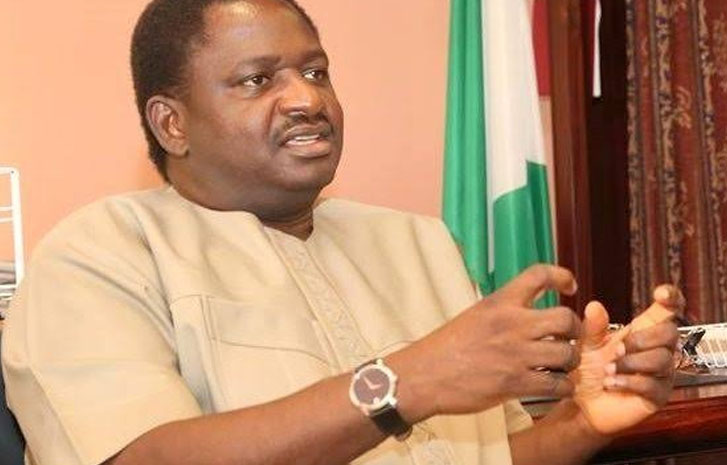 The Special Adviser on Media and Publicity to President Muhammadu Buhari, Femi Adesina, has said Buhari will end his tenure in a blaze of glory.

In a statement titled, ‘PMB and the Futurologists’, shared on his official Facebook page Adeshina wrote, “In about 17 months, President Buhari would land safely, as God wills. He would finish his tenure in a blaze of glory, and retire to Daura to tend his cattle.

Adesina said this while noting that Buhari has been an ‘object of the futurologists’ since he became the president of his country.

“Since he became leader of the country, President Muhammadu Buhari has been an object of the futurologists. They have come up with tons of predictions, many of which went wide off the mark, hitting the crossbar,” Adesina said.

“Many times, they have virtually killed him. Many other times, they have deposed him through the 2019 election. They have foreseen sickness, death,and an empty seat at the Presidential Villa.

“But year after year, month after month, President Buhari continues to do his duty to the country, and to his family. He remains constant like the Northern Star.

“Yes, typical of a human being, he can be sick and indisposed from time to time. We remember 2017, when President Buhari was practically unavailable between January and August, with only intermittent returns to the country in-between.

“Human beings, prince or pauper, President or manual laborer, can be ill, can recover, or can even die. What eventually happens is a matter of mercy from God Almighty,’’ he added.