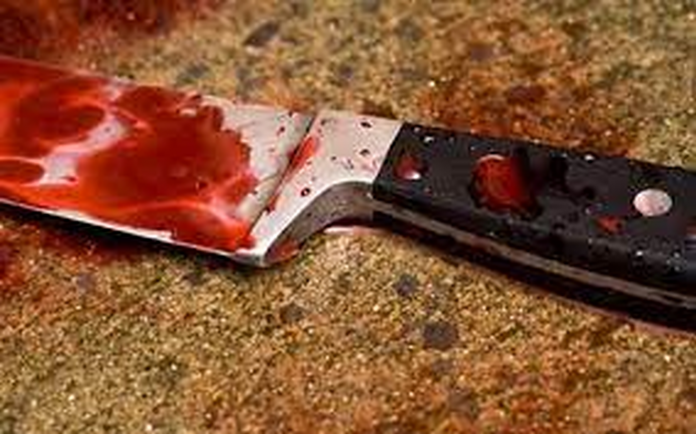 A 25-year-old man, Abubakar Mohammed Buba, has explained why he murdered his father in the Chanchaga area of Minna.

In a press statement signed by the command Public Relations Officer, DSP Wasiu Abiodun, the suspect confessed to conniving with his friend to kill his father to inherit his property.

“He claimed to have committed the act in order to quickly inherit the father’s properties,” the statement read.

The lte father’s worth is not stated though, compared to the fee paid the hired killer.

The father, Mohammed Buba, 52, was attacked and stabbed to death at his residence.

The suspect led Police operatives to Tagwai-Dam where the body of the deceased was dumped after being severed and packed in a sack.

He confessed further to have contracted one 26-year-old Aliyu Muhammed to assist him in carrying out the dastardly act adding that he paid him the sum of N100,000 for the act.

The state police command is on the trail of fleeing Mohammed.