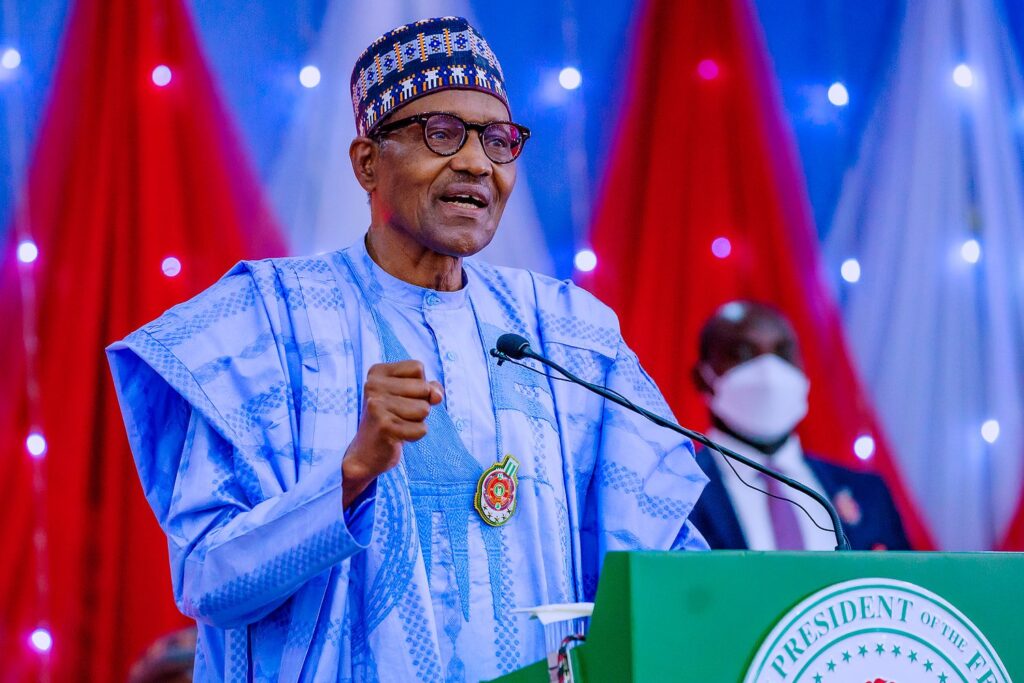 I don’t expect appreciation from Nigerians after leaving office —Buhari 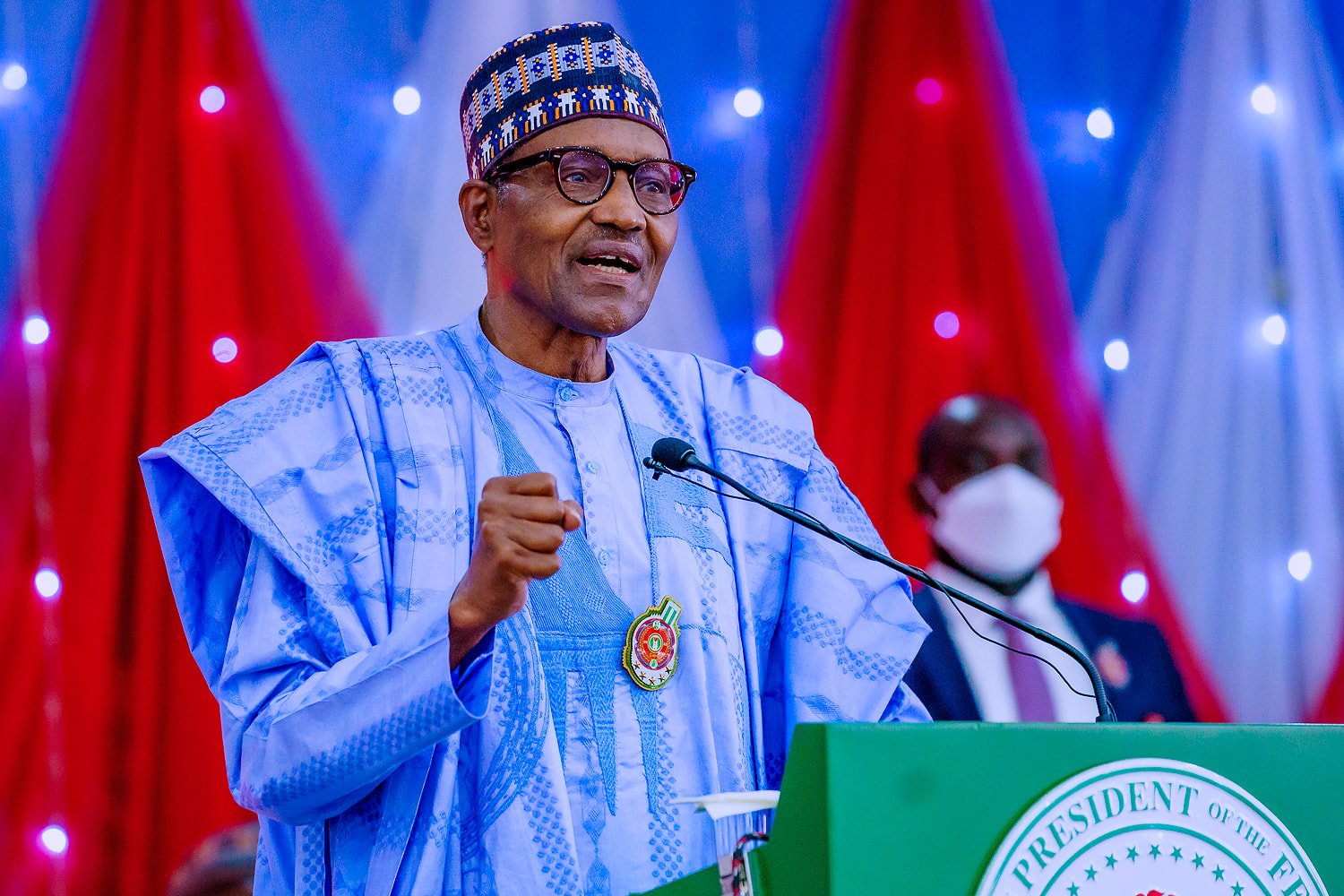 …Says ‘age telling on me’

The President, Major General Muhammadu Buhari (retd.), has said that he’s not “expecting any appreciation” from Nigerians after the end of his regime.

He said this in an interview with NTA aired on Thursday.

However, Buhari said he would love to be remembered as a president who gave his best.

He said, “I’ve been a governor, a minister, and I’m in my second term as president. So, I’ve gone through all the systems, and what else can I do for this country?

Buhari also lamented the stress associated with the Office of the President, saying that “age is telling” on him.

He said, “About my age, I see my colleagues, they are now resting, and I assure you that I look forward to the next 17 months when I too will be less busy,“ he said.

“The age is telling on me, working now for six, seven to eight hours per day in the office is no joke — there are questions of the executive council, memos from as many states as possible to be considered virtually every week. Really, it’s a lot of hard work, but as I’ve said, I asked for it and I cannot complain.

“I have been a governor, I have been a minister, and I’m in my second term as president. So, I’ve gone through all the systems, and really, what else can I do for this country? I have given my best.”