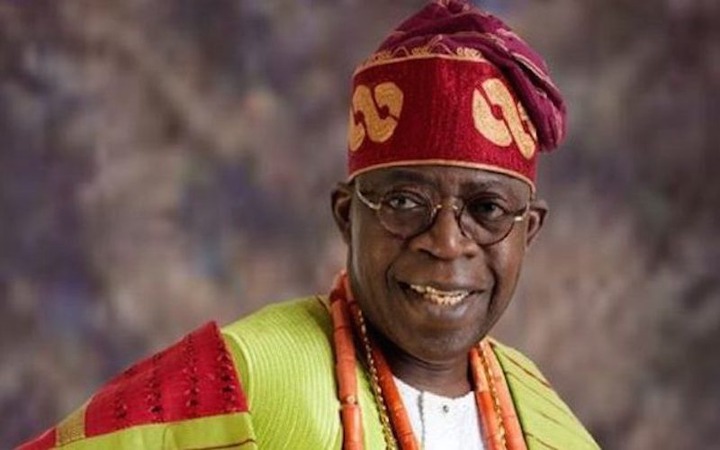 Why Tinubu’s supporters are planning to drag him to court

It may come off as a surprise to hear that someone’s supporters are planning to drag him to court for one issue or the other.

This is the case of the National Leader of the ruling All Progressives Congress, APC, Asiwaju Bola Tinubu who his supporters have intensified plans to drag to court. According to a report by The Punch, this development was made known by Aminu Suleiman who also revealed that he and others have started assembling lawyers to lead the move to drag Tinubu to court. He insisted that Tinubu must do what they are asking or they would go on with their plan.

Why are they planning to drag Tinubu to court?

They are doing that to persuade him to contest for President of Nigeria in 2023. Up till now, Tinubu has not declared his intention. Suleiman is the Director General of Tinubu Support Organization (TSO). TSO is a group made up different people from various parts of Nigeria who are mobilizing for Tinubu to emerge the next President of the country in 2023 when the tenure of President Muhammadu Buhari expires. But, their efforts will be in vain if Tinubu does not agree to declare his intention to contest for the number one post. 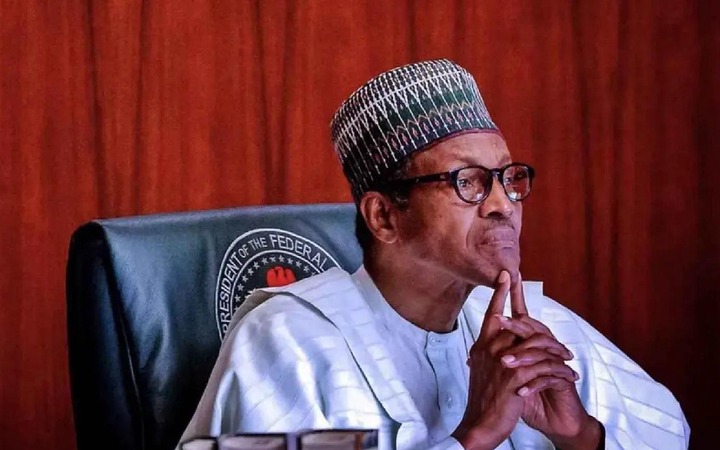 To persuade Tinubu to make up his mind and declare his intention to run for the post, Suleiman and other members of the TSO have intensified plans to drag Tinubu to court over the issue. But, will dragging Tinubu to court change anything? Is it even legal to do such a thing? Anyway, what it can change is that it will intensify pressure on Tinubu to declare his bid. It will also make him see the kind of strong support he has from various parts of the country and this can make him to decide to contest for the post.

On the issue of whether it is legal to drag someone to court to persuade him/her to contest a post, it has no legal backing. While the people can take such legal action, there is no section of the constitution or aspect of the Nigerian law that allows people or a group to compel a person to contest for a post. It means that nobody can be forced by the ruling of the court to contest for any post.

Every eligible person is legally empowered to vote and be voted for (that is, to contest). However, the law still allows everyone the freedom of choice to choose not to contest for any post. Consequently, even if the TSO members drag Tinubu to court over the issue, the case may be dismissed or thrown out for lack of merit. Tinubu can decide to contest for the post or not to do so and nobody can force him to do anything.