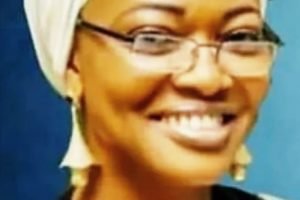 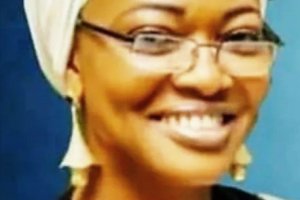 Former first female Deputy Speaker of the Lagos State House of Assembly, Hon. Adetoun Adediran narrowly escaped being buried today, January 5, after being declared dead.
Earlier in the day, the 51-year old former deputy speaker was declared dead by the family, who were preparing for burial amidst wailing.
According to the burial arrangements announced by the family, Hon. Adediran was to be buried by 2 pm at Ebony Vaults on James George Street, off Alagbon Close, Ikoyi.
Information had it that shortly before 2 pm, as undertakers commenced work on her body, they reportedly noticed that she was moving her limbs.
She was said to have been quickly rushed to a hospital, where treatment was commenced on her.
As at the time of filing this report, the condition of Hon. Adediran, who had also served the ruling All Progressives Congress (APC) in as the State, including as Lagos Central Women Leader, could not be confirmed. 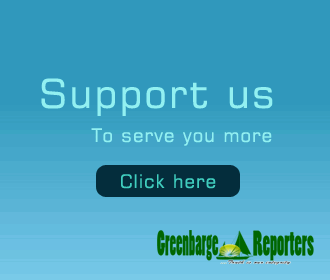