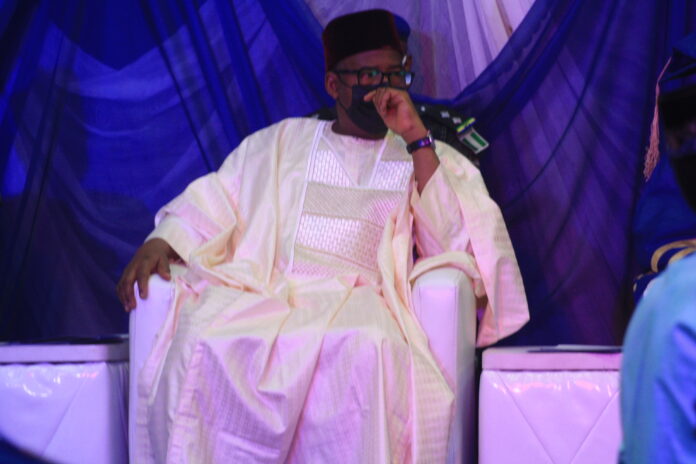 following unwelcome development of attacks by hoodlums last week at Dogara’s constituency during the late Baba Gonto memorial event, the Community leaders in Sayawa Community, Bogoro Local Government Area of Bauchi state have tendered an apology to Gov. Bala Mohammed, Emir of Bauchi and Dass over a civil unrest that disrupted the 21st memorial anniversary of late Peter Gonto 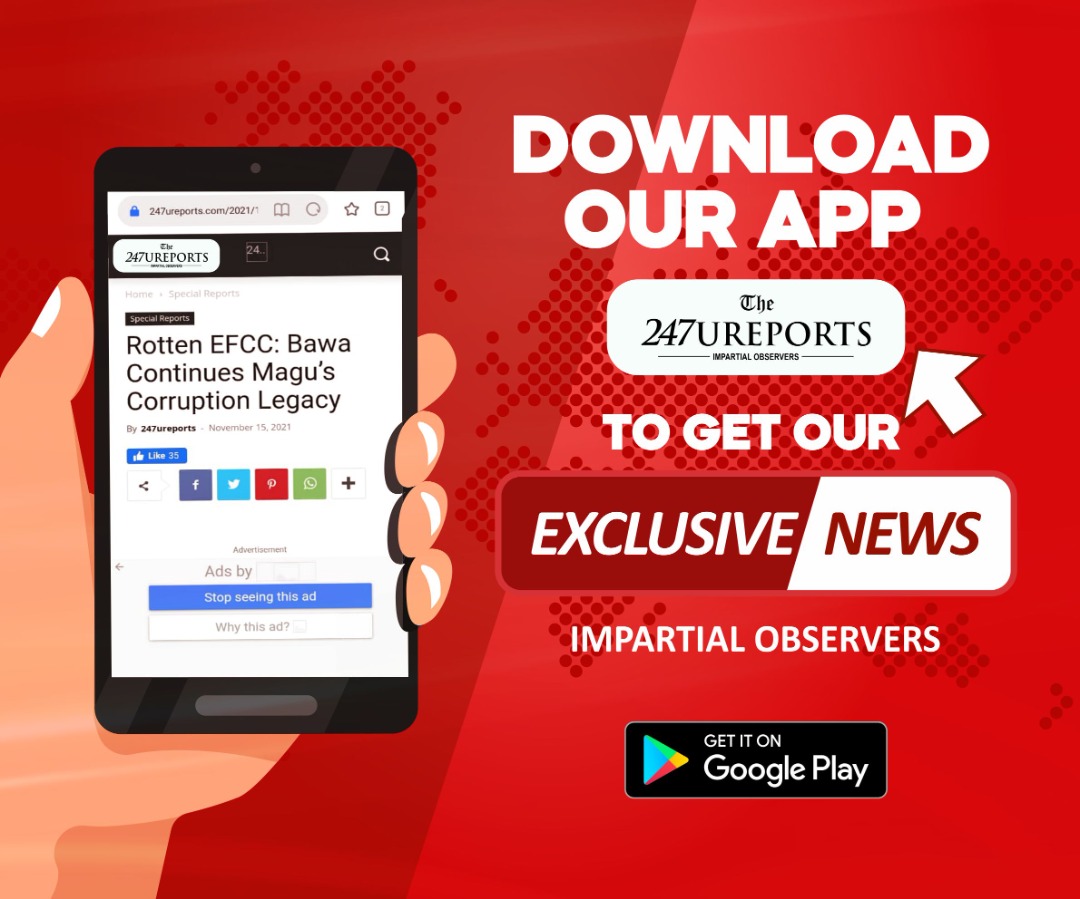 Desert Herald learnt that scores of people took to the streets to protest against the event which was on Dec. 30 and Dec. 31,2021 while some called for immediate actions against those perceived to be behind the attack.

“We will support the state government’s efforts to bring the perpetrators to book.

“We will also support whatever step the government will take to identify the remote and immediate causes of the unrest.

“We want to use this medium to apologise to Gov Mohammmed, Emir of Bauchi Alhaji Rilwanu Adamu and that of Dass, Alhaji Usman Othman and their entourage.

“We also tender our apologies to the representatives of the Governor and the good people of Bauchi state and the guest singer, Dr Panam Percy whose instruments and that of other artists were destroyed.

“We are also calling on our people and the good people of Bauchi state to remain calm and law abiding as you go about your normal businesses,” he said.

The ZDA President explained that the present government had done so much to the Sayawa Zaar community by engaging sons and daughters in strategic positions of the government.

He added that the government is also constructing two new roads in Tafawa Balewa and Bogoro LGAs that would greatly impact positively on the living standard of the citizens.

Gallah also commended the Governor for constituting the committee on the actualisation of Sayawa Zaar Chiefdom.

“We are delighted with the action, since for over 30 years, this Sayawa Chiefdom case has lingered. “Successive governments lacked the courage and political will to actualise the Chiefdom,” Gallah said.

This medium garthered that the Police in Bauchi State has set up a panel to investigate the civil unrest.

Spokesman of the Command, SP Ahmed Wakil said the command had set up an investigation panel to unravel the circumstances surrounding the breakdown of law and order in the affected area.

The spokesman reiterated the command’s commitment to the fight against criminality while upholding the tenets of rule and order.

It was learnt that Hon Yakubu Dogara has on some hours to the event wrote to department of state security services on the possible breach of peace that may erupt in his constituency but both the state government and the police vowed to ensure a violence free event that turned to be shameful one.