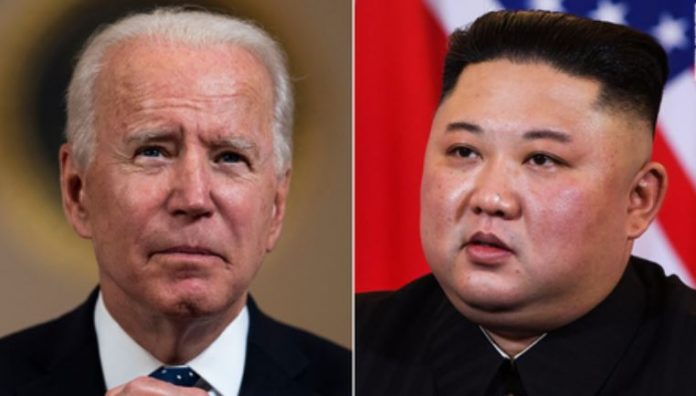 The United States (U.S.) on Wednesday enjoined North Korea to accept dialogue rather than firing suspected ballistic missiles into the sea. The U.S. condemned the recent missile test by North Korea, saying it is a violation of the UN Security Council Resolutions and a serious security threat to the neighbours.

A U.S. State Department official chided the Democratic People’s Republic of Korea, saying: “This launch is in violation of multiple UN Security Council Resolutions and poses a threat to the DPRK’s neighbors and the international community.

“We remain committed to a diplomatic approach to the DPRK and call on them to engage in dialogue.”

The State Department official spokesperson maintained that the US commitment to defend both South Korea and Japan, two treaty-bound allies, remains “ironclad.”

The new U.S. Ambassador to Tokyo, Rahm Emanuel, former Chicago Mayor confirmed by the Senate amidst opposition, will be participating in the meeting.

The South Korean military on Wednesday cried out that North Korea fired what is “presumed to be a ballistic missile” towards the sea east of the peninsula from Jagang province, which borders China.