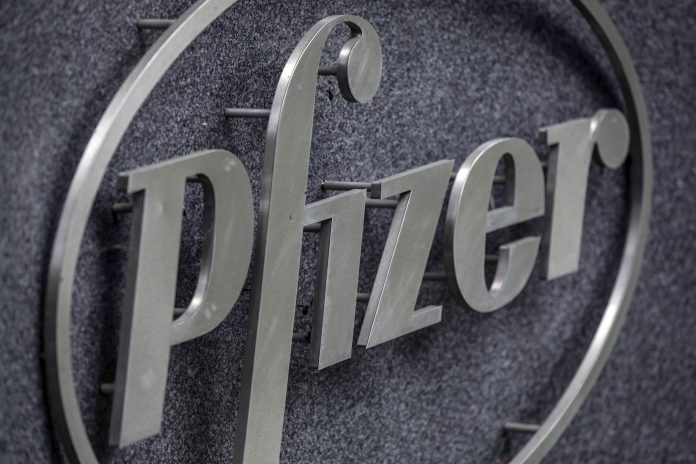 U.S court renews suit against Pfizer, others over terrorism financing

A United States court of appeal has on Tuesday renewed a lawsuit against AstraZeneca Plc (AZN.L), Pfizer Inc (PFE.N) and other companies over allegations that their contracts with Iraq’s health ministry aided in funding terrorism that led to the death of Americans during the war in Iraq.

The revived lawsuit was instituted for the District of Columbia Circuit by family members of the victims of the attack in Iraq by the Mahdi group.

According to Reuters, Representatives from the five corporate groups AstraZeneca, GE Healthcare USA Holding, Johnson & Johnson Pfizer and Hoffmann-La Roche Inc said in a joint statement that “further proceedings will show the companies are not responsible in any way.”

The plaintiffs argued that Jaysh al-Mahdi, a militia group funded by Hezbollah had power over Iraq’s health ministry and 21 U.S and European Medical Equipment and pharmaceutical companies made corrupt payments to obtain medical-supply contracts.

Lawyers for the companies told the court that in 2003, the companies provided the Iraqi government with life-saving breast cancer treatments, hemophilia injections, ultrasounds, electrocardiogram machines, and other medical goods following the U.S-led invasion of Iraq.

The lawyer who argued the appeal on behalf of the companies, Kannon Shanmugam had said in September that a ruling against the companies would have a severe chilling effect on the willingness of companies and non-governmental organizations to often conduct essential activities at the government’s request, in troubled regions.

In law, upon an application to a superior court, a case that has already been decided can be litigated again where new facts emerged.