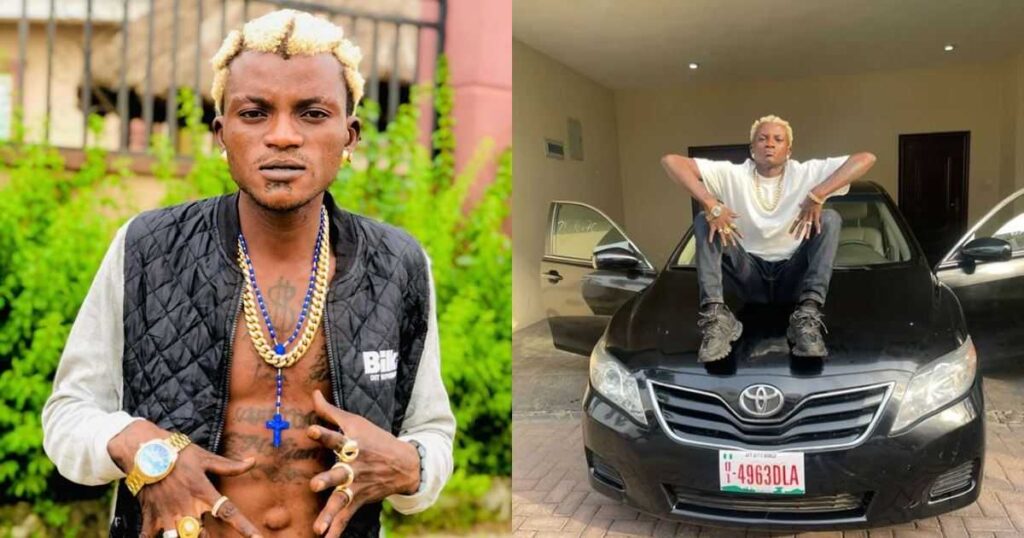 A Rich Man Slept With My Wife, I’ll Do Same To Others Now That I’ve Money – Portable [Video]

Fast-rising Nigerian artiste, Portable has announced that he will use his money and newly found fame to snatch people’s wives as a rich man did to him when he was broke.

In a video circulating on social media, Portable could be heard saying that when he was broke a rich man slept with his wife, adding that he will do the same to others now that he has money.

“You don’t have money, they slept with your wife, you’re reporting instead of you to sleep with someone else’s wife,” portable said.

KanyiDaily recalls that a Nigerian lady identified as Abike had recently accused Portable of abandoning her and his baby after he got her pregnant.