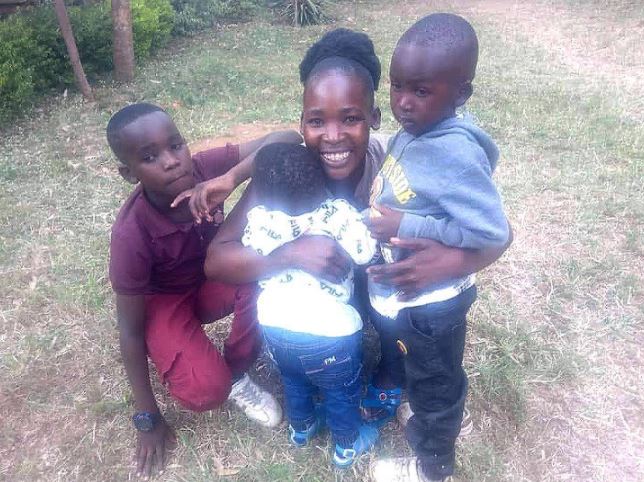 Hellen Vuyanzi and her children

A 35-year-old woman who accused her husband of being unfaithful set her house ablaze, killing herself and two of her children aged 4 and 2 years in Kenya.

The incident happened in Sirende Village in Lugari Sub-County, Kakamega County, on New Year’s day, January 1, 2022, after she accused her husband of cheating on her with another woman.

The woman identified as Hellen Vuyanzi is alleged to have doused parts of the house in petrol before lighting it up on Saturday night.

Her third child, aged 11, survived the tragedy after jumping out of the house through a window.

“We had earlier counselled Vuyanzi and her spouse, Thomas Amito, after a domestic dispute arose between them. We understand that Hellen had accused Thomas of cheating on her with another woman.” said Ngungu.

Police say Vuyanzi might have bought petrol from a local filling station, and used it to set her matrimonial home alight.

Vuyanzi’s neighbour, who spoke to The Standard on condition of anonymity, said that the deceased and her partner had been having recurrent domestic wrangle.

“The two were quarreling now and again, with the woman accusing her husband of infidelity. We didn’t expect that their issues would end tragically,” said the neighbour.

Stephen Okila, the cousin of Vuyanzi’s husband Thomas Amito, said that Amito called him on Saturday night and informed him that his (Amito’s) house was on fire.

Amito was away from home at the time.

“I rushed to his house, and confirmed that it was true – that the house was on fire. Unfortunately, my cousin’s wife and her two children aged 4 and 2 years had already been burnt to death. We understand that the couple’s eldest child, a boy aged 11, managed to escape through the window,” said Okila.

Okila said he was not aware of any marital issues that his cousin, Amito, had with his partner.

“I was close to them (Amito and Vuyanzi), and I didn’t hear of any issues with their marriage.” he added.

Bodies of Vuyanzi and her two children were taken to Webuye County Hospital morgue. 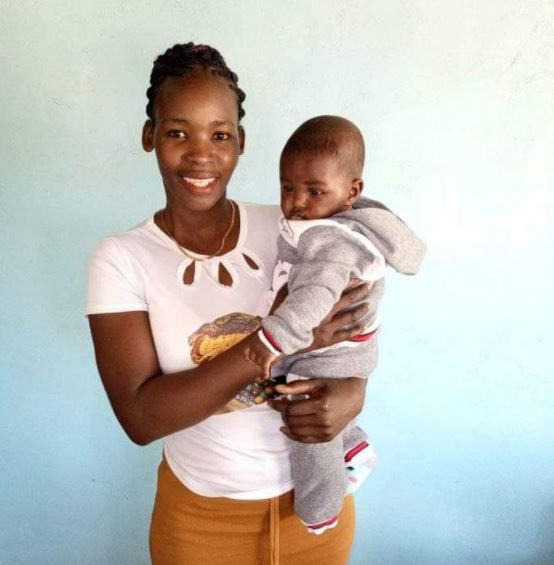