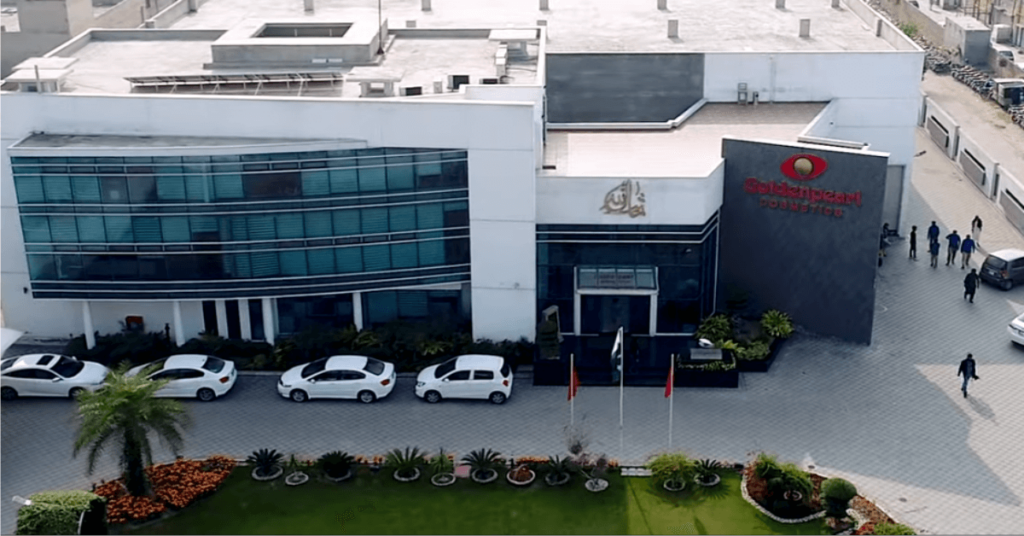 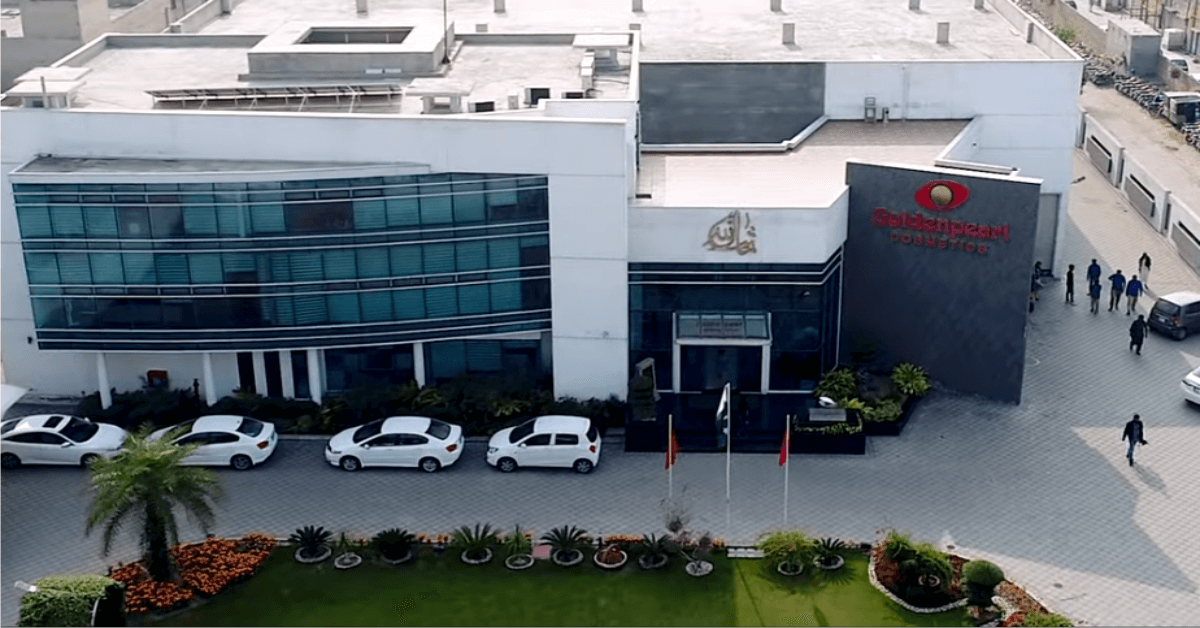 One must have a strong will to succeed. And with this will, if the spirit of doing something, self-confidence and hard work are included, then no power in the world can stop man from reaching his destination. This is the success story of Golden Pearl Cosmetics which started its journey from Chichawatni in 1997.

The founder of Golden Pearl Cosmetics Sheikh Abid Mahmood embarked on this glorious journey of success and fame with the same dedication and conviction 23 years ago.

A factory was set up for its production in Chichawatni city which remained the center of sales for a year with the single product Golden Pearl. The quality and results of the Golden Pearl made it the number one beauty cream in Chichawatni, as well as popular in many other cities in Pakistan.

In 2001, Golden Pearl Cosmetics introduced another unique product to the skin care market. A complete face wash range launched in the form of separate packaging for each skin type. Consumer demand and market gap proved to be a great opportunity to bring the product to the market.

In 2005, the Golden Pearl Whitening Soup made the company a success. In 2009, the Golden Pearl administration decided that it should now go to the international market so that the products can be introduced there as well.

In this regard, Golden Pearl added body lotions in its products. And in 2012, the Facial Range, which consisted of 20 products, was introduced.

In 2017, Golden Pearl Cosmetics crossed the biggest and most important milestone and laid the foundation stone of its second and largest machinery-equipped cosmetics facility in Lahore. An industrial estate was established on the site of 24 kanals.

For products raw material is imported from Spain, France, USA, China, Malaysia and Thailand to maintain high quality of products.

The Golden Pearl administration goes to various exhibitions every year to introduce its products. It has sponsored several international matches and TV award shows. It has conducted several business activities in the malls.

The building was designed as a pharmaceutical factory to meet pharmaceutical standards. Mixer plants were imported for the factory and the modern lab was developed. The administration claims that no cosmetics company in Pakistan has a lab of this standard.

All Golden Pearl products are registered with European Securities and Markets Authority (ESMA). ESMA issued certificates for cosmetics and it is also standard for the UAE market.

Success is the destiny of those who believe in the beauty of their dreams. It is with this conviction that Golden Pearl intends to introduce more quality products in the future.