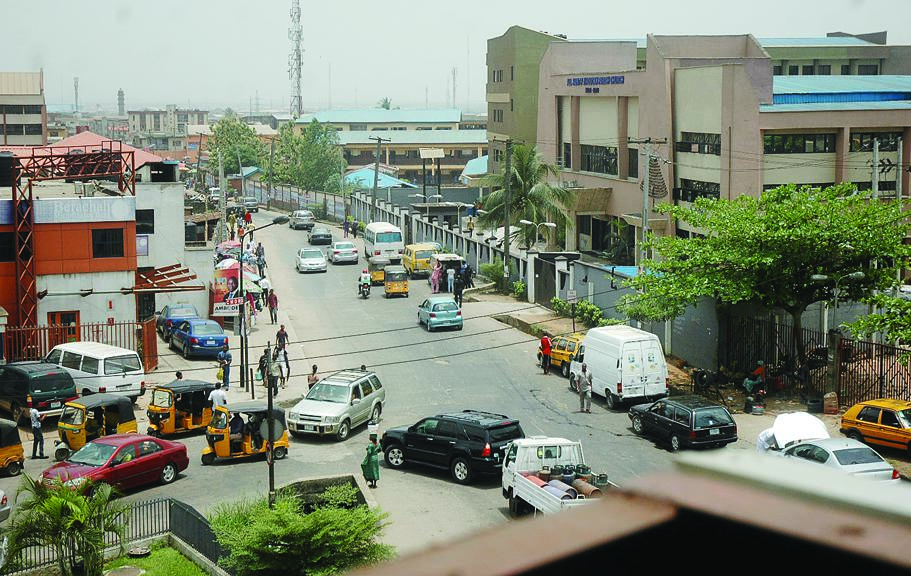 Warns against denying officers access to public places
Lagos Police Command has warned that any restriction deliberately put in the way of officers in any estates in Lagos will no longer be tolerated.

The command spokesperson, Adekunle Ajisebutu, who gave the warning, denounced news on social media, alleging that the State Commissioner of Police, Hakeem Odumosu, locked down Brooks Estate, Magodo, Isheri during his visit to the estate as fake news.

Ajisebutu claimed that the purveyors of the news are those whose intention is to make a mountain out of a molehill and are out to blackmail the Commissioner for personal reasons.

According to him, the rejoinder is not intended to join issues with mischief-makers peddling the news, but to unclad the truth in the interest of the public who might be tempted to believe the story.

Narrating what transpired, Ajisebutu, said the CP visited the estate on Saturday, January 1, to meet a strategic partner at a function after going around, visiting some places in the state to ensure the safety of Lagosians.

He also stressed that the CP was accompanied by his security details and was driven in his official car bearing an official number plate and a pennant, including all the paraphernalia of office.

He said: “On reaching the estate gate, he was properly introduced, notwithstanding the visible security details in uniform including a dispatch rider in his convoy, yet he was prevented from entering the estate by some overzealous private security guards.

“All appeals to the security men to allow the CP go to see someone at a function where an urgent matter bordering on security was to be discussed, fell on deaf ears even when they had foreknowledge of his coming.

“However, not to make the estate porous, the Commissioner immediately posted well-armed policemen at the gate to support the security man left behind.

“A few minutes later, a female resident of the estate, identified as Adebola Fatiregun, who didn’t witness the incident, but heard of it, stormed the gate in anger, inciting other residents against the Commissioner and his aides.

“She was also arrested for inciting violence and conduct likely to cause a breach of peace.”

Ajisebutu confirmed that those arrested were taken to the Isheri Police Division where they made statements and were subsequently released a few minutes later, following the intervention of notable individuals.

“At no time did the Commissioner shut or lock down the Estate. The police boss could not have done that for whatever reason, knowing that the Estate is a residential one.

“Some residents of the estate in solidarity for the arrested security men deliberately closed the gate, thereby creating a temporary gridlock. This they did after the CP had left, perhaps, to blackmail him and make him release the security men.

“It should be stated here that the 1999 Constitution of the Federal Republic of Nigeria provides for freedom of movement. The police in particular are statutorily permitted to enter any public place at any time. The Brooks Estate is a public place and the roads leading into it are highways and as such, no one has the power to prevent police officers in uniform from entering the Estate or any such public places.

“The internal security arrangements of the estates and other public places nonetheless, the statutory powers of the police to have unfettered access to public places must be acknowledged and respected.

“Managements or authorities of estates in the state are advised to constantly brief their private security guards in this regard. Any restriction deliberately put in the way of the police in any of the estates will not be tolerated. Offenders will be dealt with according to the law, just as the police will not condone any form of embarrassment and recklessness.”