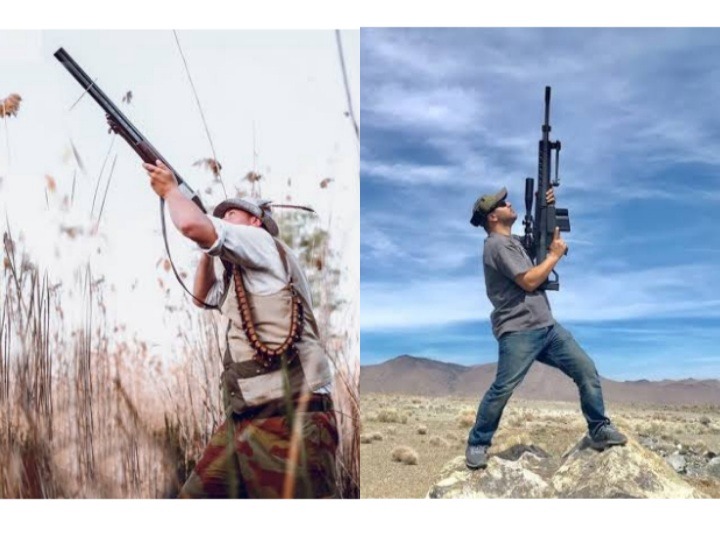 How dangerous is a falling bullet shot in the air?

It is at that point that the bullet starts falling to the ground at a terminal velocity that is lower than the muzzle velocity when it left the barrel of the gun. When the bullet starts falling where it will land might be unpredictable because of the effect of air and wind on it, nevertheless, these falling bullets can injure people and kill people.

It should be noted that when a gun is shot at an angle that is less than vertical, it is more dangerous when falling because the bullet maintains the angular ballistic trajectory and the chances of its engaging in a tumbling motion is less, which makes it travel at a speed that is higher than a bullet that is in a free fall. 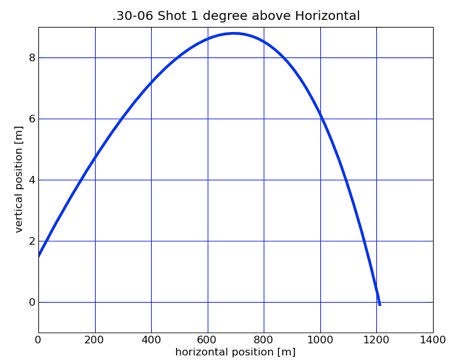 The average speed of a bullet that can penetrate the skin is a bullet moving at 136 miles per hour, however, it should be noted that the type of bullet and the thickness of the skin might cause the bullet to bounce off a person skin at a speed of 225 miles per hour. 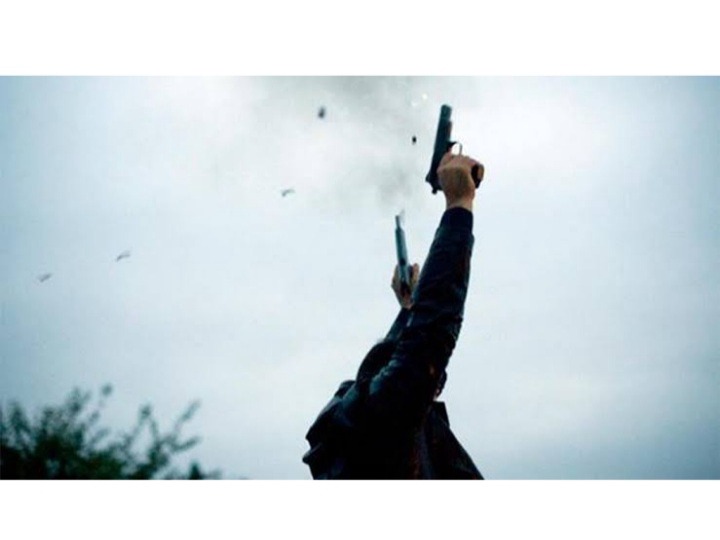