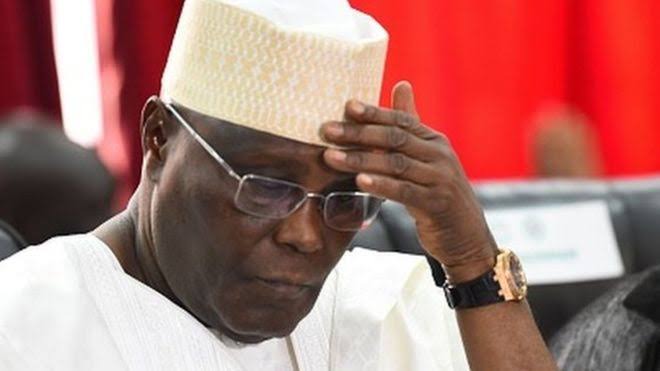 As the 2023 presidential race is fast approaching, the All Progressive Congress (APC) and People’s Democratic Party (PDP) are believed to be the major opposition parties that may be contesting for the seat of the presidency.

In this, I would say that currently, the two parties and other political parties that may contest, still have equal chances of taking the trophy in 2023. But two events will happen in February which may directly or indirectly influence the fate of PDP and APC in the forthcoming election. The two events are:

On February 21, 2022, the court is expected to pronounce on the citizenship disputation matter over Atiku’s nationality, which preceded the 2019 poll.

Atiku Abubakar who contested for Presidency in 2019 under PDP, is believed to be one of the strongest candidates the part has. But the Court’s decision on February 21, would determine if Atiku is qualified to contest in 2023 or not.

The long-awaited national convention of the All Progressive Congress (APC) is scheduled to hold on February 5, 2022. There is no doubt that the outcome of the convention may in one way or the other, affect the Party’s fate in the 2023 election.

The leaders of political parties always have a great role or influence towards the success of the parties. So, the kind of people the APC would elect as leaders on the national convention day may determine how strong the part would push in the 2023 election.