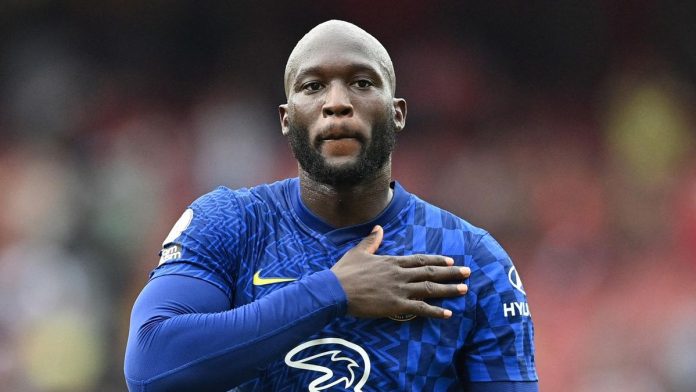 Why Chelsea dropped Lukaku in clash against Liverpool

Belgian striker Romelu Lukaku has been dropped for Chelsea’s game against Liverpool to take place at Stamford Bridge on Sunday.

In an interview recorded several weeks ago but aired on Thursday, Lukaku said he was “not happy” with his bit-part role under Blues boss Thomas Tuchel earlier this season.

He added he would like to return to Inter Milan, who he left for Chelsea in August, in the near future.

READ ALSO: UCL: Chelsea got the hardest draw among the 4 EPL teams

Tuchel said the comments had brought the club “noise we don’t need”.

Lukaku has scored seven goals in 18 appearances since he rejoined Chelsea this summer. He has also been hampered by injury and illness and, at times, found himself left out of the starting line-up when fit.

However, he has had a recent upturn in form, scoring in his last two Premier League appearances, after discussions about his role with Tuchel.