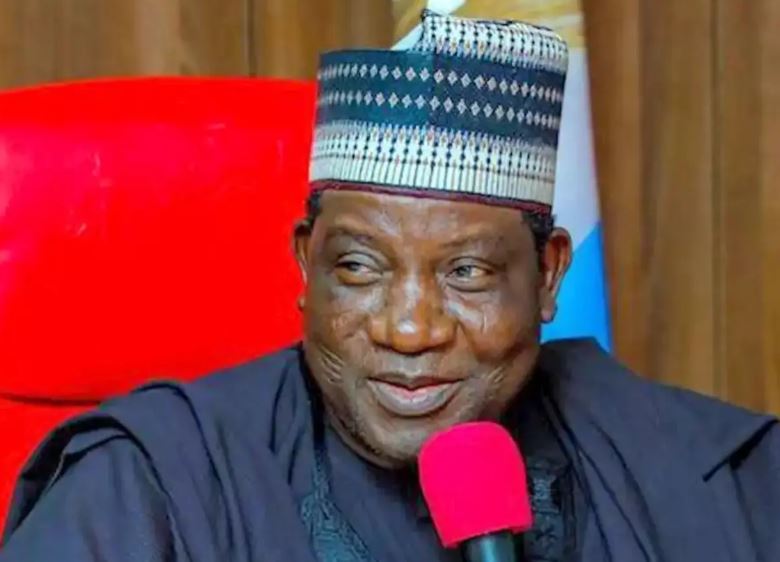 The body responsible for the festival, Gamai Unity and Development Association (GUDO), said the cultural center will serve as a bastion of culture.

The Nasarawa State Governor, Mr. Abdullahi Sule, who chaired the occasion described Bit Gamai as a way of life that distinguishes people in dressing, value and believe system.

The Governor who was represented by his Deputy, Dr. Emma Akabe, commended the effort of the association to sustain cultural values.

”We can only prosper as a people when we keep our culture alive. I commend Governor Lalong for keeping the peace and I urge people of the State to support him for greater development”,  Sule said.

The Deputy Speaker, House of Representatives, Idris Wase who was also at the occasion said, Shendam LGA has kept it’s status as headquarters of lower Plateau by uniting the people.

Wase said building Plateau is a collective responsibility as such they should remain united.

He lauded Lalong for restoring peace in the State, saying that the effort has brought people from all works of life back to Plateau.

“Come rain or sunshine we shall walk together for the sake of Plateau State and together we will define benefits that come to the State.

”Today with the efforts of the Governor and members in the national assembly, the new polytechnic will take off in January as appropriation has been made for it”.

The Deputy Speaker said apart from the cultural center coming to the Shendam LGA, electrification of the LGA is under way.

”1 billion naira has been earmarked for electrification of southern Plateau” he said.

Responding, Governor Lalong said the development of the entire State has been his priority, adding that peace which topped his list of priorities has been greatly achieved, accounting for the large turnout of guests who attended the occasion.

He said he will continue to work for the good of Plateau until 2023 when he will exit as Governor.

According to him: “As part of the on going legacy projects, the Shendam by pass, Ajikamai/Shimankar road, the longest bridge in Plateau State and other projects are being completed for the benefit of the people.

“All I need is peace and security to be sustained and projects such as the federal polytechnic Nyak, hospitals and other developmental infrastructure will come to the State”, he said.