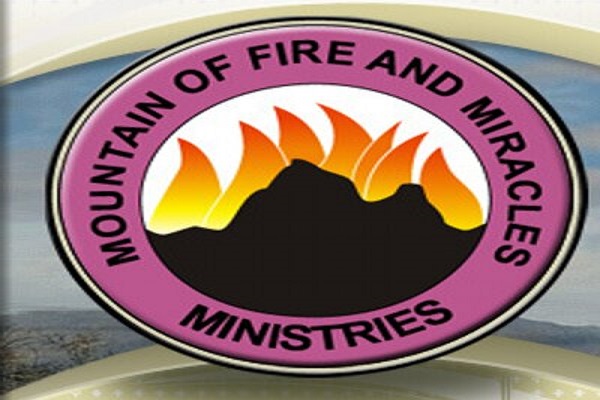 Mountain of Fire and Miracles Ministries (MFM), a leading prayer and deliverance church in Nigeria with branches in all continents of the world, has recovered it’s Maryland, USA branch seized from it by the estranged branch pastor, Lawrence Adetunji, his wife, Ronke, and 11 others.

The feat is sequel to a long-drawn litigation, which got a head on October 22, 2021 when Olatunji, his wife the 11 others lost their legal action to retain their stolen church and other assets of the church, including the bank accounts.

Lawrence Adetunji was the pastor of the Bowie Branch when he, his wife and the other co-defendants conspired to unlawfully take the branch property, bank accounts and assets in order to create a new church called Christ the Truth Ministries, Inc.

Mountain of Fire commenced legal action to recoup its property and assets.

A judge heard the trial and found in favor of Mountain of Fire against all defendants.

The church properties located at 5503 & 5506, Church Road in Bowie were returned as was the money remaining in the bank accounts.

The defendants; however, refused to satisfy the remainder of the judgement totaling over $150,000.00 pending their appeal.

Adetunji and the co-defendants appealed to The Maryland Court of Special Appeals.

Their appeal was denied in a unanimous decision. They next petitioned for a Writ of Centiori, seeking to file an appeal with The Maryland Court of Appeals.

The Chief Judge denied their request outright without a hearing.

All appeals having been exhausted, Mountain of Fire commenced collection actions…

With no other options available, Adetunji issued two personal checks totaling more than $200,000.00 to satisfy the judgment, attorney’s fees, and accrued interest.