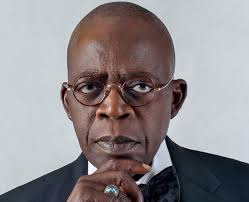 Why Northerners may prefer Osinbajo to Tinubu, if they contest

The Electorates in the north, may Prefer the Vice President, Professor Yemi Osinbajo, to the National Leader of the All Progressives Congress APC, and the former Governor of Lagos State, Asiwaju Bola Ahmed Tinubu, as Presidential Candidate of the Party, in 2023, due to one reason or the other.

Though, Both Tinubu and Osinbajo have not declared their interest, to contest Presidential race, in 2023 but there are indications that the duo may contest, because their Loyalists, have been reaching out, to Prominent Leaders in the country.

Meanwhile, A Group called Osinbajo Grassroots Organization (OGO) is also one of the Group, emancipating for the Realization of Osinbajo’s Presidential Ambition in 2023.

This shows that the Vice President, Yemi Osinbajo and Asiwaju Bola Ahmed Tinubu, might be contesting for Presidential race in 2023. 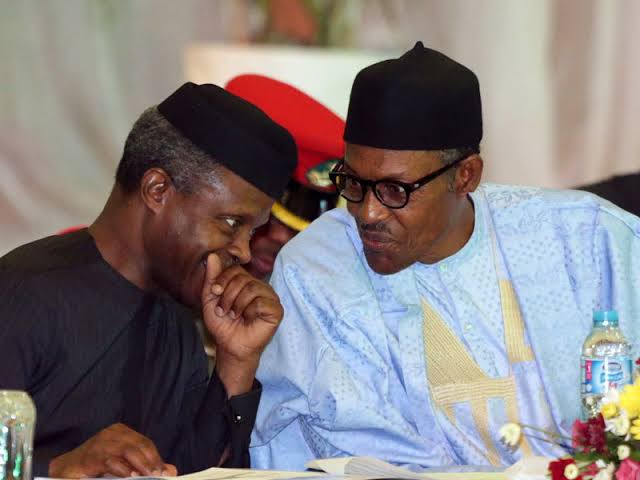 It should be recalled that different Groups in the North have declared their support Osinbajo and Asiwaju Bola Ahmed Tinubu, but Osinbajo may be Preferred to Tinubu by the Northerners, because he is very loyal to his Boss, Buhari.

Another Point is that Religious factor may also favour Yemi Osinbajo, because President Muhammadu Buhari is a Northern Muslim, and for equity reason, the northerners may Prefer Osinbajo to Tinubu, being a Christian Presidential Candidate. 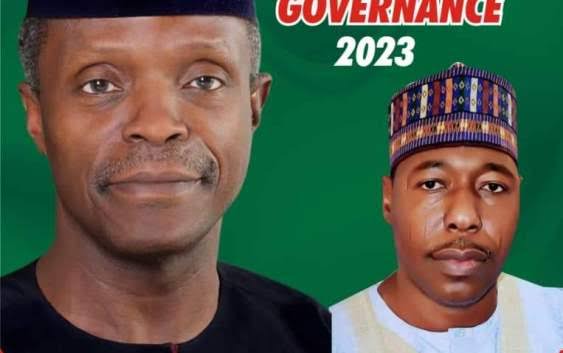 The only thing is that Northern Muslim will be picked as running mate to Osinbajo, to avoid Christian-christian Candidate.

It should be recalled that, there have been several rumours that, the Governor of Borno State, Governor Babagana Zulum may be paired, with Professor Yemi Osinbajo, to contest Presidential race in 2023.