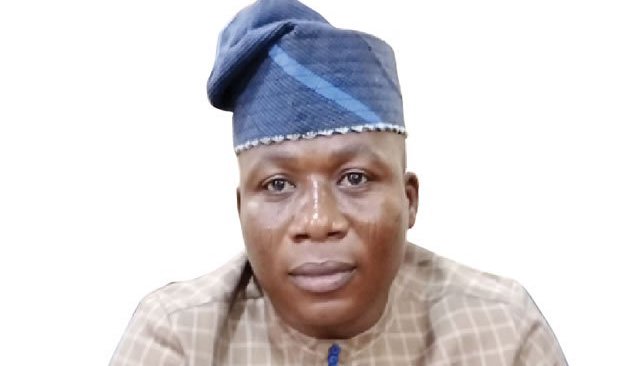 Igboho makes appeal, says I’m not at war with Buhari or South-West governors

Incarcerated Yoruba Nation activist, Chief Sunday Adeyemo, popularly known as Sunday Igboho, has appealed to President Muhammadu Buhari and governors in the South-West, saying his agitations were not aimed at the government.

In a New Year message through jis lawyer, Pelumi Olajengbesi, Igboho who is currently languishing in a prison in Benin Republic, said he was not at war with Buhari or the governors, as his only crime was asking the authorities to address the causes of his agitations.

In the message posted on Olajengbesi’s Facebook page on Friday night, Igboho, urged the President Buhari-led Federal Government to address the genesis of his agitation, explaining that the root of his agitation was the insecurity suffered by the people of Ibarapa area in Oyo State.

In the message, Igboho lamented that the Buhari government failed to resolve the security challenge in the South-West which led to his crying out in the first place.

“Let it be abundantly clear that I am not at war with President Buhari, South-West state Governors or anybody in government.

“What I want the government to do is address the genesis of my agitation for a Yoruba Nation.

“The genesis is the insecurity in Ibarapaland and other places in the entire Yorubaland where farmers are habitually maimed, hacked to death, kidnapped and raped as if there are no security agents in the country.

“Everybody deserves to be protected and ought to feel safe in their country regardless of their tribe, religion or political leaning.

“At some point, our people became helpless and could no longer go to their farmlands again.

“Scores of farmers were butchered to death in 2021 and the government pretended that all was okay.

“No, this must not continue and this was why I rose to stop the menace. I did not speak up to fight government, I spoke up to ensure the protection of my people and land.

“In 2022, the government must rise up and put an end to the havoc caused by herdsmen that are criminals and give everyone a sense of belonging – whether foreigners or locals – and stop the attack on my people in Yorubaland.

“I am not selfish and this has never been about me. I am more concerned about the helpless citizens who buried their loved ones to aimless killings in 2021 and I pray that the Almighty God through divine intervention stops the killings of innocent people in Nigeria in 2022 and beyond.

“In 2022, it would indeed be to my greatest satisfaction to see my people live without fear and with the confidence that their lives matter if no place else, then in their own homes, lands and farms. This is my abiding hope for my people, so help me God.”