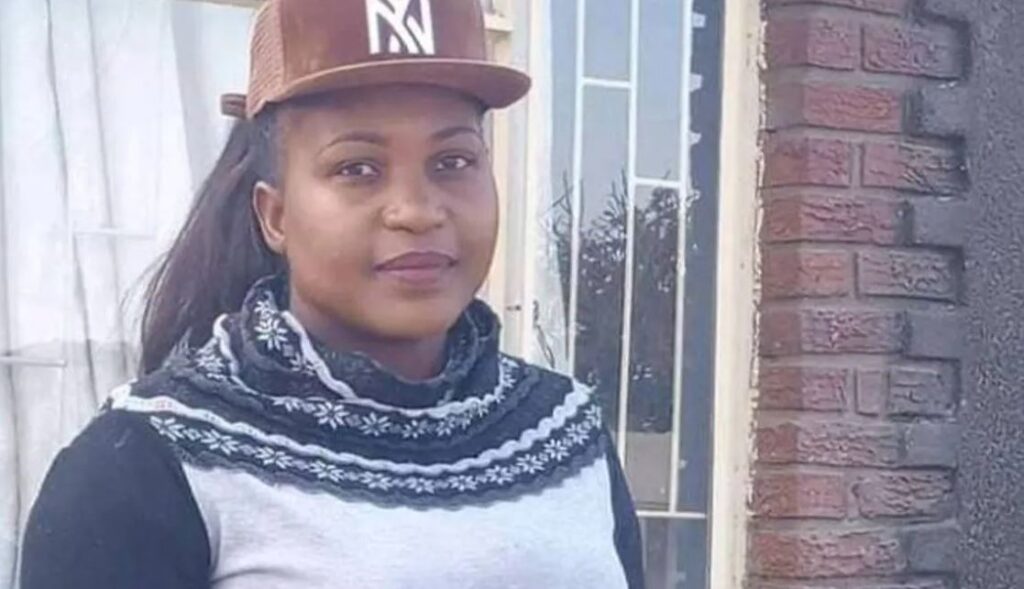 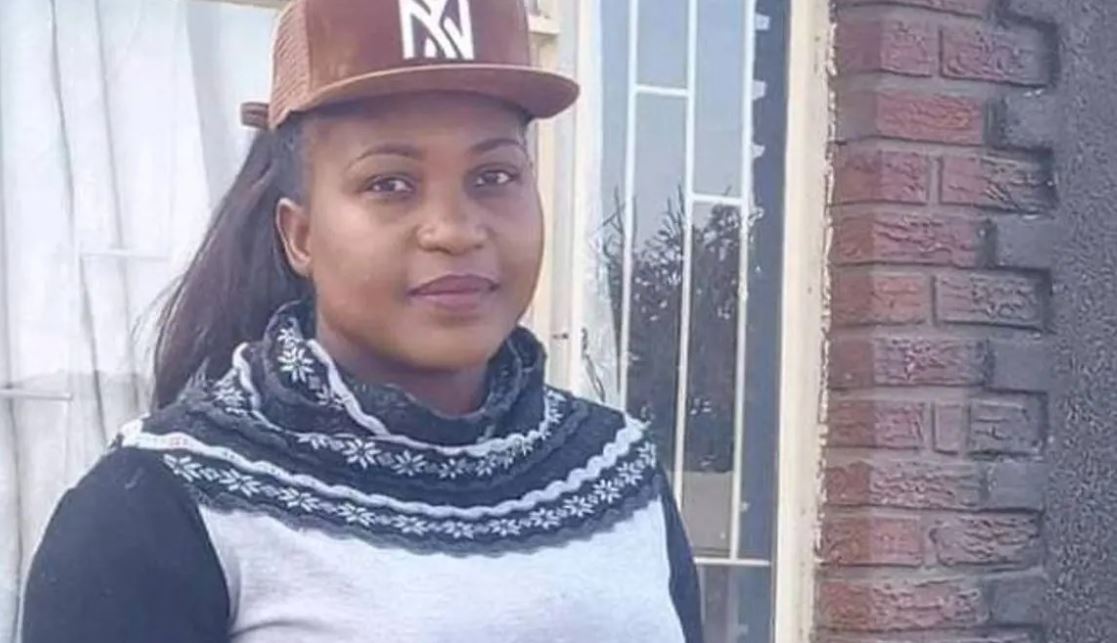 A woman from Madziwa, Zimbabwe has reportedly taken her own life after her husband stole her money.

Auxillia Banda reportedly killed herself after discovering that her husband (only identified as Norman) had used the money to marry another woman.

Auxillia was a mathematics teacher in Madziwa and she left behind four female kids who are in Form 2, Grade 7, Grade 4 and a 2-year-old.

National police spokesman Assistant Commissioner Paul Nyathi confirmed the incident and also disclosed that it is currently being investigated.

“Yes, we can confirm that we have reports of a lady from Madziwa who committed suicide after her husband, a policeman, took her money and used it to marry another woman.”