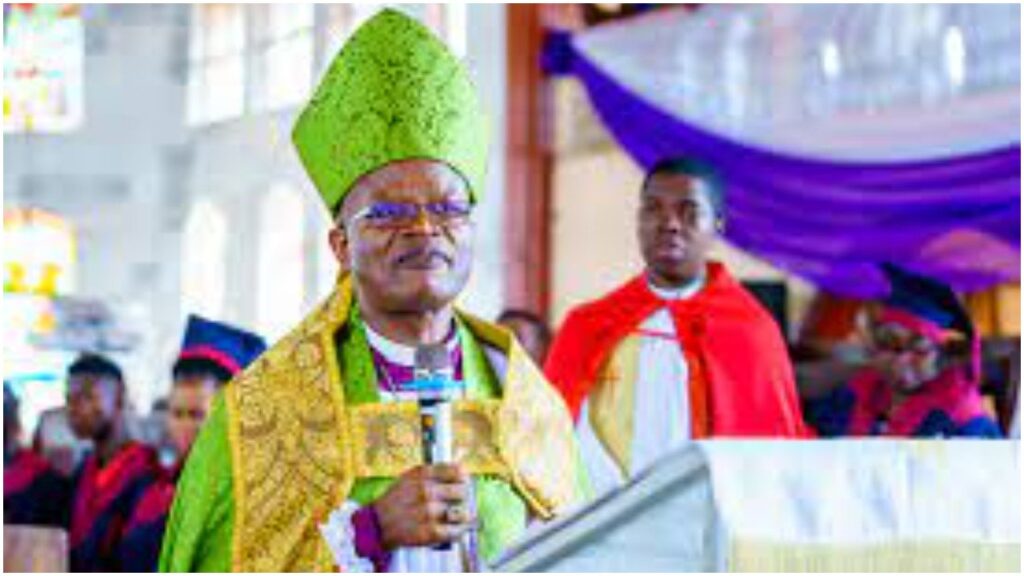 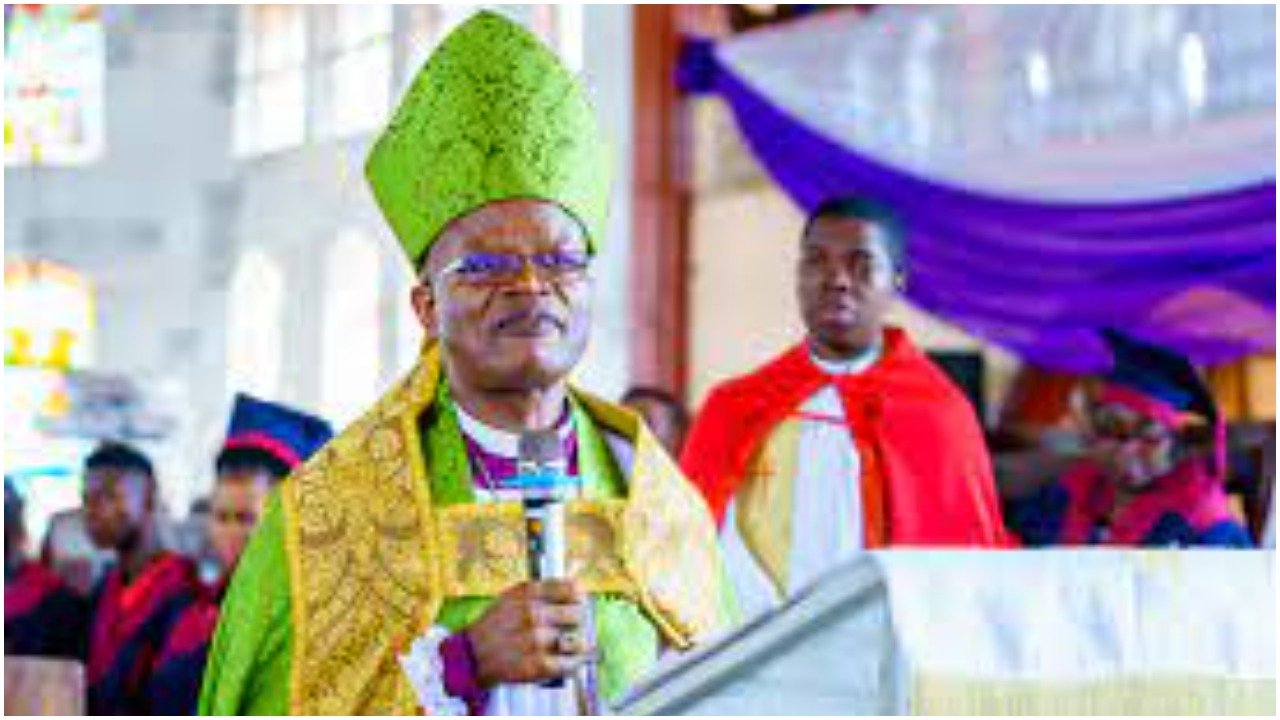 The Archbishop, Anglican Province of Owerri in Imo state, Most Rev Dr David Onuoha, has condemned in strong terms the alleged invasion of St Peter’s Anglican Church Eziama Obaire in Nkwerre local government area of the state by armed men in uniform on Sunday.

DAILY POST recalls that security operatives swooped on Nwosu, a son-in-law to former Imo Governor, Rochas Okorocha, inside St Peter’s Anglican Church Umunwokwe Village Eziama-Obaire Nkwerre LGA of Imo State, during the outing service of his mother’s burial and whisked him away amidst sporadic shooting on Sunday.

It was initially thought that the politician was kidnapped by armed men. But the Imo Police Command Public Relations Officer, Michael Abattam, had countered the rumours and confirmed that Nwosu was only arrested.

Reacting, Archbishop Onuoha in a release signed and forwarded to DAILY POST on Tuesday, noted that the church is in support of and have always been praying for the success of the security personnel in the daunting task and challenge of securing lives and property in the state.

He said the church supports every effort at bringing perpetrators and sponsors of the crime against humanity to book no matter how highly placed they are but regretted the ugly action at Saints Peter’s Anglican church at Nkwerre LGA by those entrusted to maintain law and order, and as well as safeguard lives and property.

The Anglican priest also maintained that a scenario such as the one witnessed at the church was capable of truncating the fight against the deteriorating security challenges facing the country and its people.

Archbishop Onuoha disclosed that the church will in the next few days engage the Nigeria Police in a dialogue to truly understand the reasons behind this dastardly act and how to avoid a repeat occurrence.

He urged all Christians to continue in prayers for God’s mercy on all of us and peace in the land.

Parts of the release stated, “It was a black Sunday yesterday December 26 2021 as armed men in uniform invaded St Peter’s Anglican Church Eziama Obaire in Nkwerre Local Government Area, Diocese of Orlu in Imo State and roundly desecrated God’s sanctuary. The officiating priest had barely concluded the celebration and administration of the Holy Eucharist, ready for the end of year thanksgiving when armed men stormed the church. The Nigerian Police later explained that it was for the purpose of effecting an arrest.

“Much as we are not concerned or interested in the reason for this invasion, which is unprecedented in the more than 160 years history of the church in this state, we are gravely worried and disturbed that worshippers were greatly frightened, worried, confused and completely disorganized by the presence of heavily armed security operatives in the church service, thereby disrupting the worship.

“We are at a great loss why the police decided to throw caution to the winds and completely ignore internationally acclaimed rules of engagement and civility in this matter. The sporadic gunshots outside the church building sent worshippers scampering in different directions, signalling an abrupt and chaotic end of the service”.