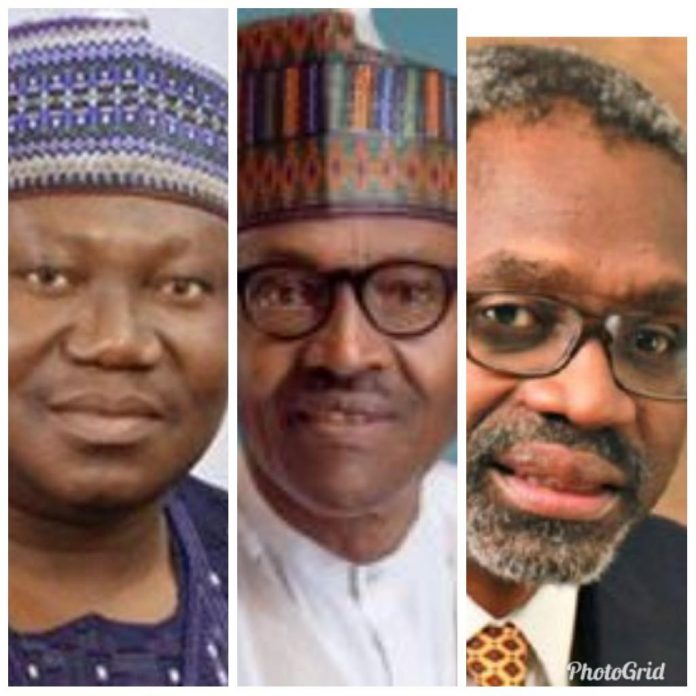 By Otive Igbuzor, PhD
The conduct of election in any country is crucial because it gives the procedure that allows citizens to choose representatives who will hold positions of authority within it. In any democratic system, it is crucial that elections be free and fair. An adequate legal framework has been recognized as a prerequisite for a credible, free and fair elections. There has been a lot of challenges with the conduct of elections in Nigeria from 1923 to date. The challenges include among other things irregularities which put the entire electoral process in doubt; problems with the legislative framework which puts constraints on the electoral process; the inability of various stakeholders to play their roles; lack of room by the electoral system for inclusiveness; lack of independence of electoral commissions; long process of election dispute resolution; irresponsible behaviour by politicians; thuggery and violence; and monetization of politics. One of the ways that has been used to address these challenges is through the electoral Act.

Also read: Anglican Bishop urges NASS members to veto Buhari, pass Electoral Act Amendment Bill into law
The Electoral Act provides for the structure of INEC, its powers and guidelines for registering voters, procedures for conduct of elections, the registration and regulation of political parties, electoral offences and the determination of election offences. On return to civil rule in 1999, the first Electoral Act was passed in 2001. This was revised in 2002, 2006 and 2010. Indeed, there has always been attempt after every election to amend the electoral Act to take care of deficiencies or mischief noticed during the elections. For instance, the 2006 Electoral Act empowered INEC to appoint its Secretary, undertake voter education and prosecute offenders. The 2010 Electoral Act streamlined the powers of INEC to regulate political parties especially the process of nominating through party primaries; new ceilings for campaign expenditures; empowers INEC to deregister political parties based on the basis of conditions provided in the law and announcement and posting of election results at polling stations among other provisions.

Also read: Why Buhari’s rejection of Electoral Act Amendment is not surprising – CNPP

After the 2015 Elections, there were attempts to amend the Electoral Law with the introduction of the Electoral Act Amendment Bill to among other things make the use of card readers legal. But the President withheld assent due to “some drafting issues” and the fact that the amendment was too close to the elections (less than three months). Although not stated, one of the challenges that faced that initiative was politicization of law making to re-order the sequence of elections.
There is another opportunity to amend the electoral act and correct the deficiencies and mischief noticed during the 2015 and 2019 general elections.

In my view, the reasons by the President are valid. More importantly as one who has participated actively in party primaries both as a monitor and participant, it is clear to me that it is a non-issue whether it is direct or indirect. The real issue is the transparency and credibility of the process whether it is direct or indirect. The weightier issues that need to be addressed by political parties are internal democracy; using a transparent process where members and structures of the party take decision without imposition; and conducting party matters without resort to thuggery and violence.

It is very clear that the challenge of improving electoral process is a continuous one. There has been attempts in the past to improve the electoral process after every general election since 1999 in 2003, 2007, 2011, 2015 and 2019. However, since 2015, there has not been comprehensive review of the electoral act due to political considerations. In 2018, the major political issue was re-ordering of elections sequence.

In 2021, the issue is politicization of primaries for the selection of candidates. Those who threatened to go to court on account of compulsory direct primary if the bill becomes law are now criticizing the President for withholding assent.

In fact, no attempt to recall any member has succeeded. On this matter, we do not have the time to go back and forth. The correct thing to do is to ensure that the electoral bill is passed in January, 2022 so that the positive provisions of the bill especially on card reader, strengthening of INEC, over voting and electronic transmission of results will be implemented in the 2023 elections.