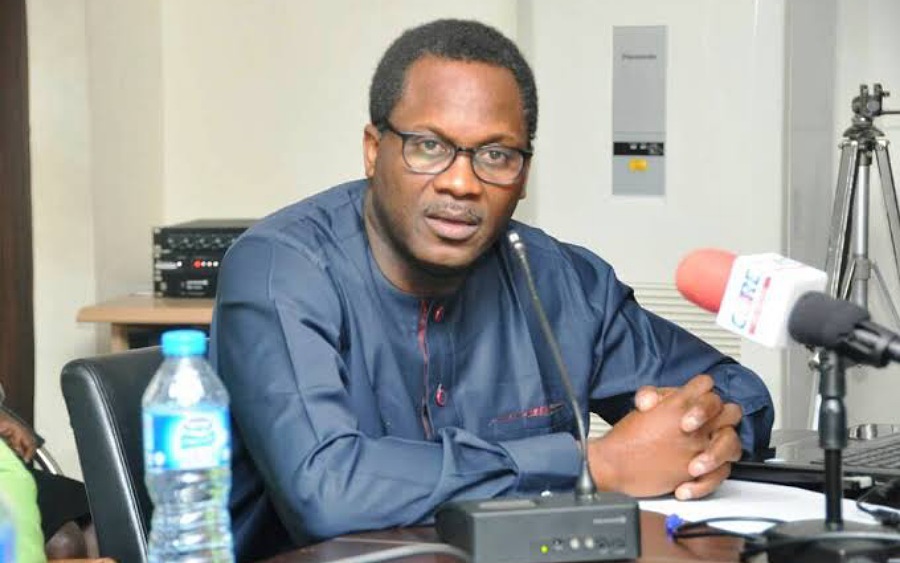 This was disclosed by the FCCPC Chief, Mr Babatunde Irukera, in an interview with the News Agency of Nigeria (NAN) in Abuja on Sunday, according to NAN.

The consumer protection boss advised that structural issues should include the implementation of the Nigerian Electricity Regulatory Commission (NERC) Billing Cap Order, as the electricity sector topped its 2021 consumer-related complaints chart.

FCCPC stated it has succeeded tremendously in resolving complaints, adding that the fact there are that many complaints on a daily basis, shows that a far more structural or industry-wide approach to resolving the problem of the industry must be adopted.

“We cannot resolve complaints as fast as the number of complaints that comes in.

“We resolved more electricity complaints this year more than we have done in any year but that the problem still remains shows that there is something structural that needs to be fixed.

He stated that one of the longing issues includes the estimated billing, which he says the agency has no control over how quickly consumers can be metered but is advocating, insisting and engaging to ensure that happens.

Recall Nairametrics reported earlier that FCCPC said the electricity sector has again topped its 2021 consumer-related complaints chart just like it did in 2020.