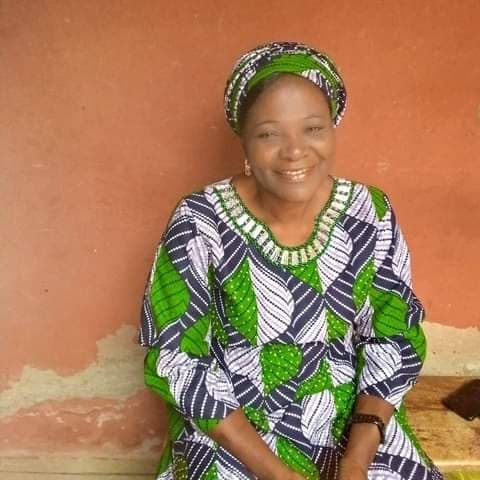 Early on Christmas Eve, Mrs Comfort Jiya was already preparing to meet her maker while the world was preparing for the December 25 festival.

Her journey started from her kitchen where she was preparing her meal, and her son Stephen’s inner demon made the dispatch eventful.

Stephen is a chronic junkie.

He came home from Suleija, Minna, on Monday, spaced out.  And he went straight to the kitchen where his mother was cooking. He emptied a litre or thereabout of petrol on her, and torched her.

In the past, Steven made attempts to kill the former government college principal, according to the Daily Trust. But the opportunity came easier on Monday at their family home in Darusalam.

Madam Comfort was rescued alive, and taken to the Minna General Hospital. Stephen had left.

In Nigeria, no fewer than 14 million adults use opioids, according to a 2019 study by the Nigeria Bureau of Statistics.

In Abuja, the closest to Minna, the FCT command of the NDLEA and destroyed 19,598kg of illicit drugs on November 30. It was worth N50 billion.

Further studies have equally established one in five Nigerians hooked on dopes suffer from disorders.

Stephen could have been suffering from paranoia. And his mother was the enemy.

The Niger State Police Command arrested and arraigned Stephen during the week. He remains in remand.

His mother died 3pm on the eve of Christmas.