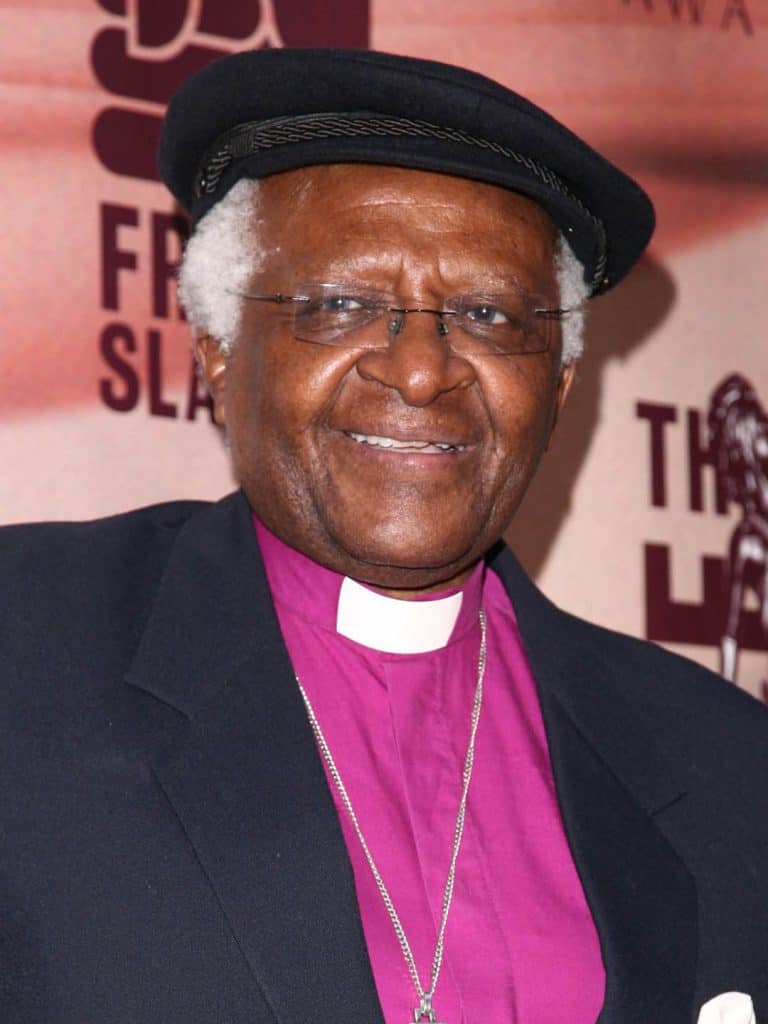 Archbishop Desmond Tutu has died at the age of 90.

The death of the anti-apartheid activist and veteran of South Africa’s struggle was announced today by President Cyril Ramaphosa.

He released a statement on Sunday, expressing: “on behalf of all South Africans, his profound sadness at the passing today of Archbishop Emeritus Desmond Mpilo Tutu”.

“President Ramaphosa expresses his heartfelt condolences to Mam Leah Tutu, the Tutu family, the board and staff of the Desmond and Leah Tutu Legacy Foundation, the Elders and Nobel Laureate Group, and the friends, comrades and associates nationally and globally of the iconic spiritual leader, anti-apartheid activist and global human rights campaigner.”

“The passing of Archbishop Emeritus Desmond Tutu is another chapter of bereavement in our nation’s farewell to a generation of outstanding South Africans who have bequeathed us a liberated SA.

“Desmond Tutu was a patriot without equal; a leader of principle and pragmatism who gave meaning to the biblical insight that faith without works is dead.

“A man of extraordinary intellect, integrity and invincibility against the forces of apartheid, he was also tender and vulnerable in his compassion for those who had suffered oppression, injustice and violence under apartheid, and oppressed and downtrodden people around the world.”

He won the Peace Prize for his work in trying to reconcile warring communities during apartheid.