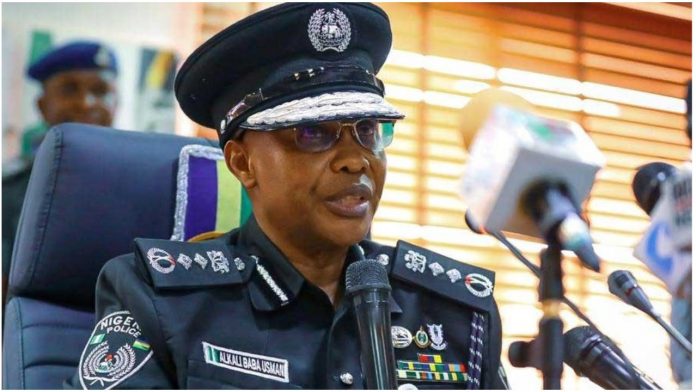 Family appeals to FG over kidnapped loved ones

The Oguntoyinbo family has appealed to the Federal Government of Nigeria to help secure the release of Mr. Adewale Oguntoyinbo and his son Mr. Olakunle Oguntoyinbo who were abducted by Fulani herdsmen during the attack at their community in Igangan Township in Ibarapa North Local Government Area of Oyo state on June 6th, 2021.

Addressing journalists, one of the family members (name withheld) said the news about the abduction of three family members, has thrown the family into confusion and appealed to the Police to speed up action that would aid their release.

The family member said, despite the released of Mr. Oluwaseun Oguntoyinbo’s wife – Mrs. Itunu Oguntoyinbo nine days after their abduction on June 6th, 2021, she was brutally raped and dumped around Ayete Township and still in coma at General Hospital, Ayete, Oyo State; they’re still grieving for over six months that they have been abducted, and up till now, they have not received any news from the police on their whereabouts.

He also said the issue of Killings, raping, kidnapping and incessant raids on hapless communities in Ibarapa North Local Government Area of Oyo State has become a sensitive issue that requires a strategic approach by Federal Government of Nigeria.

Meanwhile, the family is appealing to the general public that whoever has any useful information regarding their whereabouts should contact the nearest police station in Oyo State or nationwide.