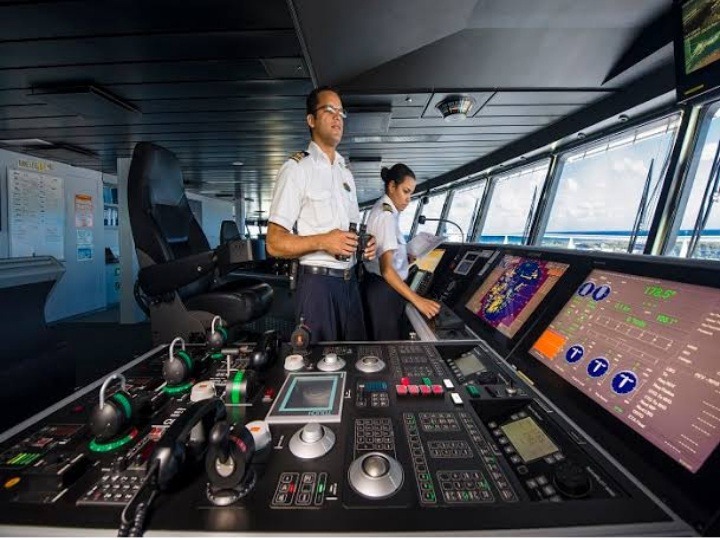 Navigating a ship is entirely different from how you navigate a car on land because there is no road and signs apart from the navigational markers which outline the major channel you’re to follow.

Now how then do captains find their destination on the sea without any visible roads?. Firstly one has to decide on the method of navigation to use, there are two major ones which are the electronic navigation and traditional or analogue navigation.

Thanks to modern technology ships now come with GPS/Chartplotter which when activated shows the real-time position, direction of travel and speed of the ship.

When you have located your GPS coordinates on the on-screen system the next thing to do is create a waypoint that is how to get from point “A” to point “B”.

After you might have created your waypoint the electronic Chartplotter will then present a compass course for you to steer the ship towards. You then choose the steering screens from the Chartplotter in which you steer in an accurate course to the waypoint created.

One important thing to note when creating waypoints and routes is to pay attention to them closely so you won’t cross some instructions such as restricted waters, landmass or an iceberg. 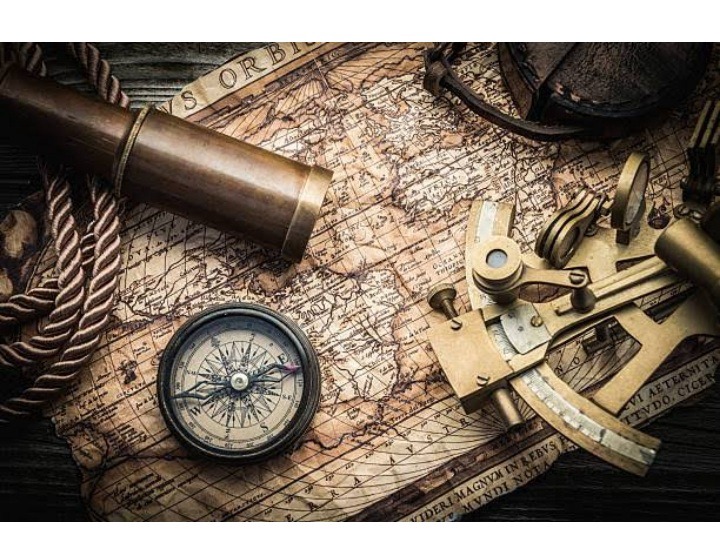 To use this type you need the following instruments:

This tells you the direction the ship is heading to that is north, south, east, or west. It is measured in degrees that is relative to the magnetic north and there is 360 degree which stands for a full circle.

This is a map of the water on which you are travelling, it shows some special marking such as restricted areas, water depths, lighthouses and channel markers.

This is two rulers that are to a pair of swivelling arms, you can close and spread the ruler apart but they will remain parallel. This instrument enables you to determine the exact compass bearing on the course you want to steer.

This instrument is used to measure the distance between two waypoints in the chat. After you might have chosen the type of navigation you want to use you then to accomplish 3 things which are: 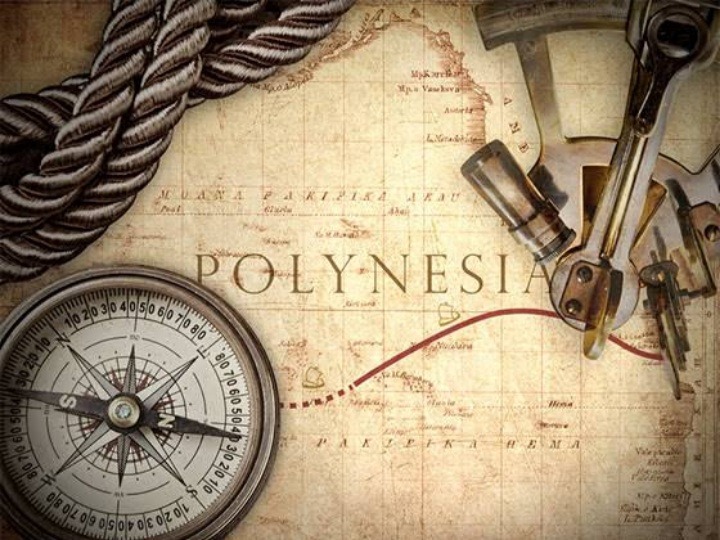 To do this the traditional way you need to find 3 charted landmarks such as water towers, bridges and navigation aids, point your compass at them one by one and then record your bearing. After that you then need to use your parallel ruler on the compass so it matches the bearing one after the other, draw a line till they intersect with the landmark.

Then you have to draw a line down to the edge of the ruler, after all, 3 lines have drawn the intersection to create a triangle, which is your exact location.

2. The place you want to go

This just involves you finding your exact location and your destination and then determining the corresponding compass bearing between those two points, then you set the ship’s compass to match the bearing.

Once you get your bearing next thing to do is to steer the ship to keep the compass on that particular bearing.