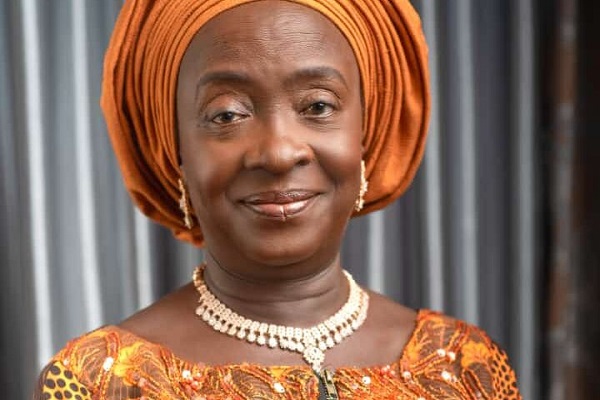 Senator Nora Dadu’ut, APC Plateau South, has said the development of women and youths has informed the number of bills she sponsored at the red Chambers tailored to empower and give them a better future.

Sen. Dadu’ut said she was in the lead when the bill of the Girl Child was presented at the Chambers.

She stated this Saturday in Jos during her Christmas media briefing with journalists.

“I am working with the National Assembly members especially the females ones to encourage more women to participate in politics.

“Education, Women and Youth empowerment, human capital development, security of lives and properties are my major focus to the people of my constituents, because when you educate the girl child and give support to the women, you have empowered the nation.

‘Women occupying elective and appointive positions in the country is a serious concern and we are working to change the narrative.

“You can see that out of the 109 Senators, only seven of them are women, a worrisome figure that we must change”, she said.

Speaking on insecurity, Dadu’ut said the National Assembly is in constant talk with the federal government to ensure that the security situation in the State improves.

“The issue of insecurity is a national problem. It has touched every part of this country. But we shall continue to collaborate with all relevant authorities to ensure that our people live in safety”, Dadu’ut said.