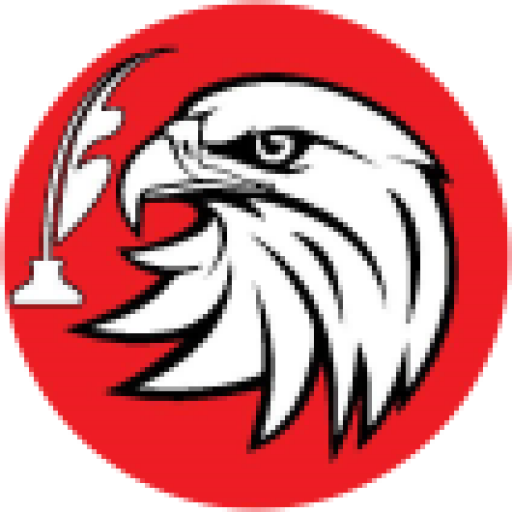 The TCN had in a statement issued on Friday afternoon by its General Manager, Public Affairs, Mrs Ndidi Mbah, disclosed that the inferno caused by a vandalized pipeline along Isheri Olofin, off Igbaicityndo-LASU expressway of Lagos State caused massive damage to its 330KV Ikeja-West Akangba transmission line 1, burning off a large portion of the conductor.

This, she said,triggered a resistant pull on the high-tension towers along the line route causing five of them to collapse.

In a statement issued on Friday night, Mrs Mbah, quoting the Managing Director and Chief Executive Officer (MD/CEO), TCN, Engr. Dr. Sule Abdulaziz (who flew in from Abuja to inspect the site of the incident), said the second 330kV line, which tripped during the incident, was patrolled by TCN engineers and certified okay before it was energised.

The line, Abdulaziz noted, was energised on Friday, and now wheeling 121MW to the Akangba transmission substation.

This, he noted, meant that areas under Ikeja Disco whose supply were affected by the pipeline fire incident will now have normal supply of electricity.

Abdulaziz said in view of the importance of transmission line redundancy, TCN had already directed two contractors to mobilise to site to commence the reconstruction of the towers and 330KV line.

He reiterated the need for everyone to be part of the fight against vandalism of national assets.

He said, “The electricity cable collapse led to sparks and the sparks got to spilled petrol around the area which led to the pipeline gutting fire and a subsequent explosion. The pipeline corridor have been known to have spillage often due to activities of vandals.”

The incident resulted in blackouts in some parts of Lagos state. The Eko Electricity Distribution Company said areas under its network of operations affected by the incident include Akangba, Amuwo, Apapa, FESTAC, Orile and Yaba.

The DisCo said others were Yaba, Ijesha, LUTH, Tejuosho and environs.

“We are working with our Transmission Company of Nigeria partners on a swift resolution and will keep you updated on the situation. Thank you for your understanding,” EKEDC said in a statement posted on its social media page.

“We are currently working with our TCN colleagues to ensure quick resolution and will keep you updated on the situation. Thank you for your understanding,” the DisCo said in a statement issued on Friday.