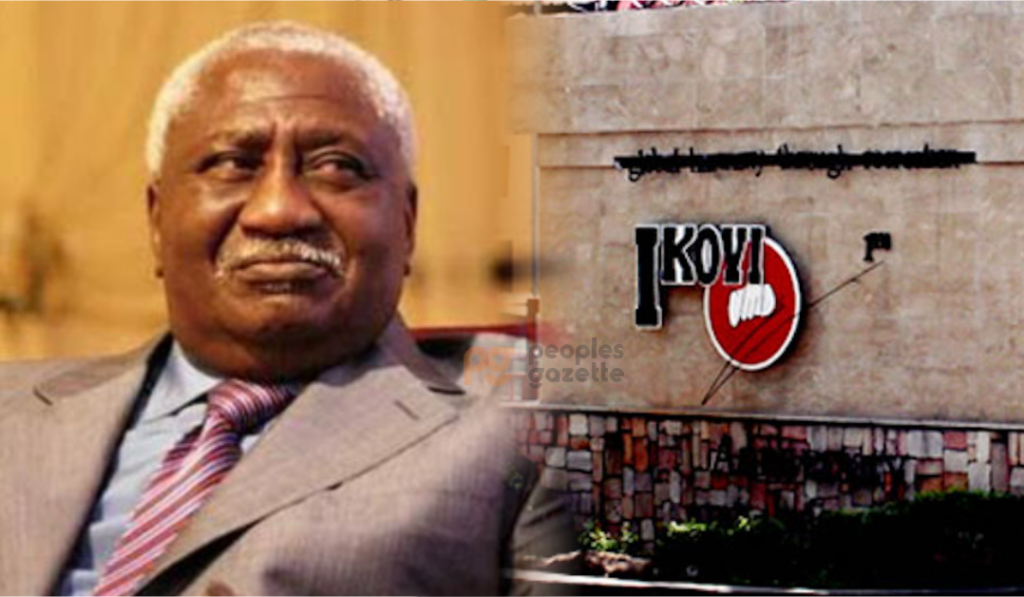 Why I was suspended by Ikoyi Club – Modupe Alakija 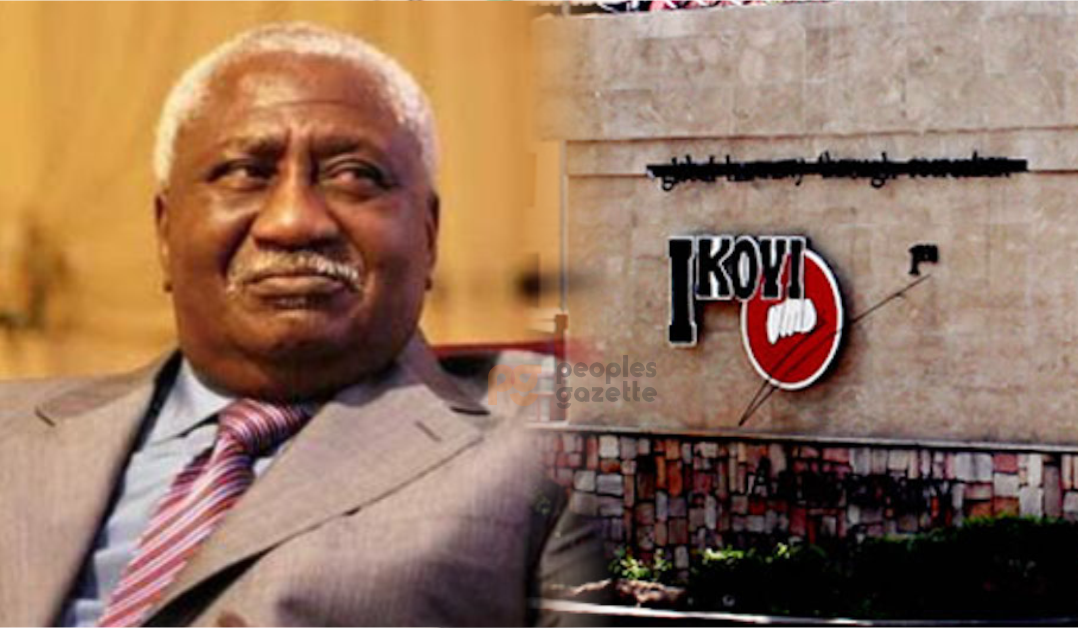 Modupe Alakija, the husband of billionaire businesswoman, Folorunsho Alakija, has explained the reasons for an assault between him and a member of the Ikoyi club, which led to his suspension.

In a letter addressed to the Honorary Secretary of the club, Bamidele Ibironke, Mr Alakija said the member, Ashish Gajarr, videoed him without his consent, which constituted a violation of his rights.

“The above-named member of the Club is hereby placed on a one-year suspension from the Club for physically assaulting and abusing a fellow member, conduct injurious to the interest of the Club, thereby violating Rule 9(C) of the Club’s Rule Book,” the suspension notice reads.

Mr Alakija, who objected to the hearing on assault and abuse against Mr Gajarr, said it is a criminal matter that the Committee set up by the club had no power to try.

Mr Alakija, the chairman of FAMFA Oil, said evidence had been given to the committee that he came into the premises of the Club on the aforementioned date with his police escort.

He said the police escort did not step into the club premises because he only opened the door of his car in front of the Clubhouse and drove away.

“On entering the Clubhouse, I observed all the protocols including the wearing of a mask.

“There was a friendly discussion between, the protocol staff and I on whether an officer of the Nigerian Police Force duly empowered and armed under an extant, Law of the National Assembly could be stopped from entering any premises in Nigeria, except certain parts of airports and airplanes.

“My mask was taken off while having the said debate with the protocol staff. All these took place at the entry point and not in any other part of the Club House,” he said.

Mr Alakija said Mr Gajarr, without knowing the subject of the debate and “without showing any form of decorum, with all arrogance, rudely and crudely shouted at me, to put on my mask.”

“In reply to his crude and unethical manner, I told him to fuck off and mind his business,” Mr Alakija narrated.

He further narrated that Mr Gajarr violated his right to privacy, by using his phone to record him without his consent and or permission.

“On his refusal to delete the photos as I demanded, I decided to hold on to his shirt, in order to stop him from absconding and taking my pictures away with him.”

Mr Alakija said he took this action because his photograph might end up in the hands of kidnappers or assassins, which will forfeit the reason the Inspector-General of Police gave him an escort to prevent kidnap.

Mr Alakija said it was necessary to stop the complainant from going away with his photographs.

“The complainant in his letter admitted that he knew that the Club had its own CCTV but being a busy-body, and in gross violation of my Constitutionally guaranteed right decided, out of his gross disregard for the 1999 Constitution of the Federal Republic of Nigeria, to carry out his illegal act,” he said.

Mr Alakija added that he has filed a suit at the High Court against the complainant, for the court to grant of relief for the breach of his constitutional right.

He said action by the committee is now subjudice as he has served Mr Gajarr with a notice of intention to commence legal proceedings (Pre-Action Notice).