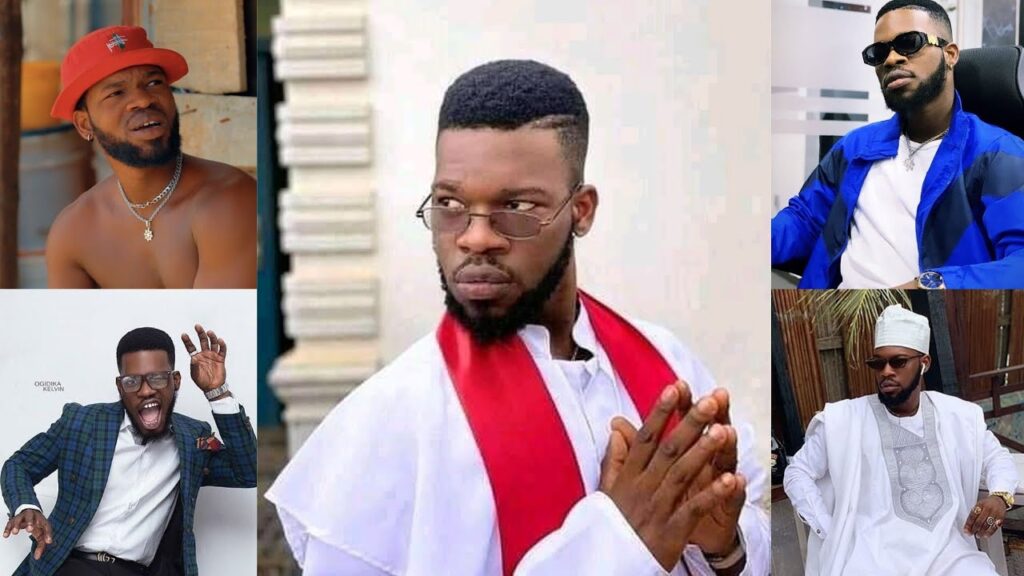 Nigerian actor and comedian, Samuel Perry, popularly known as Broda Shaggi, has revealed that he almost dropped out of the University of Lagos when he had an opportunity to travel abroad.

During an interview with Chude Jideonwo, the skit-maker narrated how he made a U-turn to continue with his studies after his plan to travel for a dance carnival in Russia failed.

Broda Shaggi said, “When I was in year two, I wanted to drop out. There was this theatre troop from Abeokuta. They said they needed dancers in Russia.

“So I went to Abeokuta and from Abeokuta, we went to Ife. We rehearsed, did everything, and were ready for the performance. It was a carnival in Russia.

“Out of the 12 people, I was the only one given the visa and I can’t travel alone because it’s a troop. I can’t go there alone.

“I was very happy. I thought that was the moment my story was going to change because I was going abroad. I had already left school.

“I didn’t go to school for almost two weeks. I was rehearsing and dancing, so I forgot about school. But it didn’t happen because I couldn’t travel alone. So I was broken. I had to go back to school.”

KanyiDaily recalls that Nigerian singer, Fireboy DML had also narrated how he struggled to finish his studies at Obafemi Awolowo University (OAU) because of his music career.